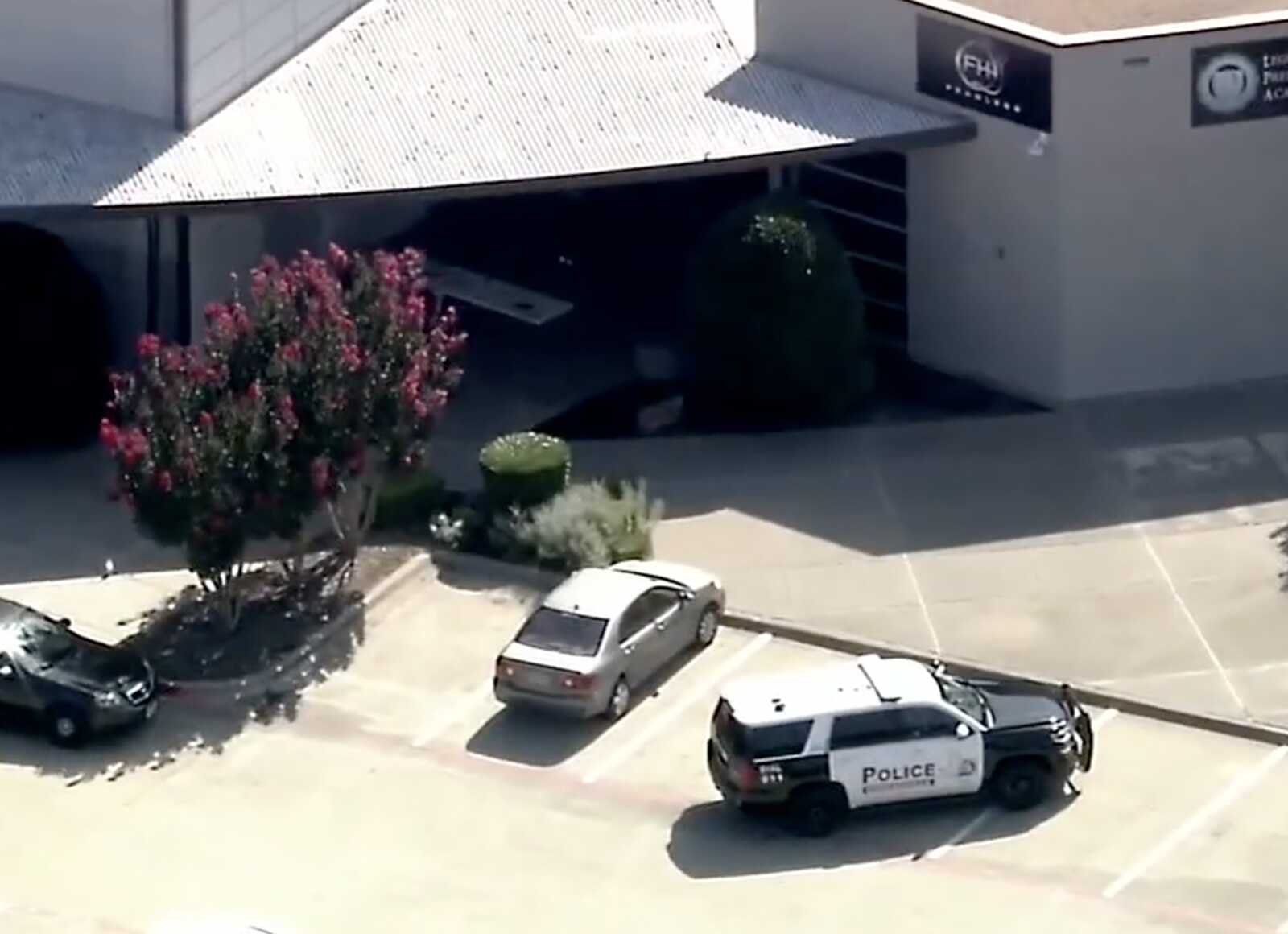 Texas police shot and killed a 42-year-old man Monday who opened fire inside a facility where a summer camp for 150 4- to 14-year-olds was starting its second week.

Investigators said that Brandon Keith Ned walked into the mai lobby of the Duncanville Fieldhouse Monday morning and spoke with staff members before firing a shot. Moments later, he reportedly tried to get into a classroom and when he couldn’t open the door, he fired through it, KDFW said.

Duncanville police said they started receiving calls about shots fired just before 8:45 a.m. on Monday and were on the scene searching for the suspect. They found him in the facility’s gym.

Ned, a convicted felon, was wounded in a gunfight with police and taken to a nearby hospital, where he was pronounced dead.

Fortunately, no children or camp staffers were wounded. Duncanville police praised “the clear-headed actions of staff and the quick response time of law enforcement” in preventing further injury.

Witness Diana Vasquez was at the front counter when Ned walked in, she told KDFW.

“To be honest with you, he didn’t pose a threat when he walked in,” she said. “I thought he was another parent. I didn’t think anything of it.”

But within a few moments, he lit a cigarette and began asking if anyone needed food or water. At that point, a coach asked him if he needed help.

“He said he was waiting on a lady or looking for a lady or something,” she said.

A second coach arrived and asked Ned to smoke outside.

“The guy grabbed something and then coach said, ‘You have a weapon on you?’ And he said, ‘Yeah, you want to see?’ And pulled out the gun and turned on a laser beam and aimed it at the coach,” Vasquez said.

She took her two sons into a nearby room as she dialed 911, hearing the first gunshot as she got into the room, and the rest of the gunfire as she huddled with her sons.

State Department of Public Safety agents have taken over the investigation and told the station they were interviewing all the camp employees and tying to determine a motive for the shooting.

Officials said the Fieldhouse would remain closed for the remainder of the week, while summer camp moved down the road to the Duncanville Recreation Center.