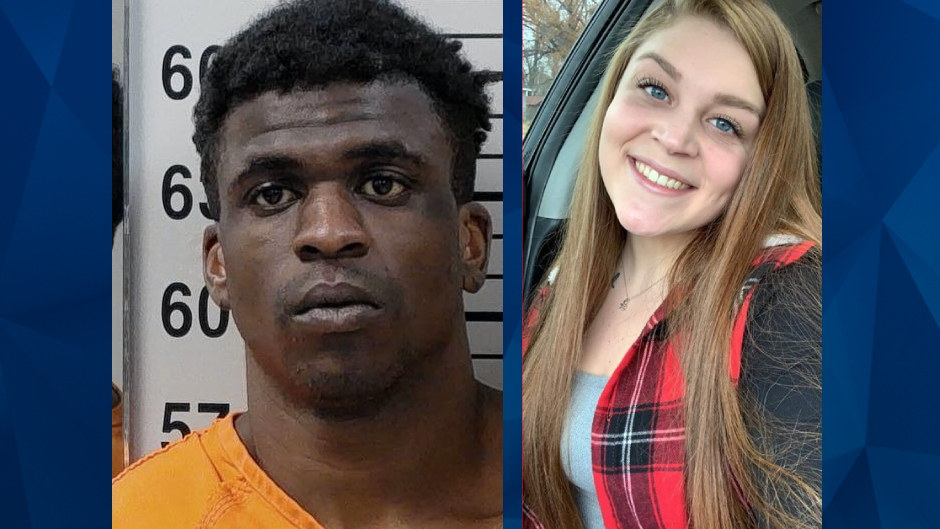 A pregnant first-time mother and her own mother were planning a baby shower for the end of the month when the 22-year-old woman’s decapitated body was found in her home last week.

Liese Dodd’s on-again, off-again boyfriend, Deundrea Holloway, has been charged with killing Dodd and tossing her head in a dumpster nearby.

Heidi Noel, Dodd’s mother, found the body on Thursday when she went to check on her, as CrimeOnline previously reported.

Noel said her daughter hadn’t decided on a name for her first child, a girl due in late July, according to KMOV.

“We were planning her baby shower for the end of this month. I had just sent out invitations the prior Saturday for the baby shower,” Noel said. “We were just excited and gathering the items you need to have a baby.

“She wasn’t set on a name yet. [She] said ‘my little bean.’ So, we essentially were calling the baby, ‘baby bean.’”

Noel said Dodd was planning to follow her mother into the medical field and was “a bright light that cared for everyone.”

“She’d do anything for anyone,” Noel said. “She’d go out of her way to help people.”

“Because of the nature of the relationship, I made contact with her every day to check-in, so there was quite a time span that she hadn’t responded to me,” said Noel. “So, that’s what prompted me to go check on her.”

Noel said she was relieved Holloway was arrested and is focusing on honoring Dodd and her life.

“I truly appreciate the support, and I just wish she would’ve known how loved she was,” she said. “That she wouldn’t have ever been alone, [and] that she could’ve gotten out of this relationship and had a full life.”

Holloway has been charged with first-degree murder, intentional homicide to an unborn child, dismembering a human body, motor vehicle offenses, and concealment of a homicide death. He’s being held on a $2 million bail.