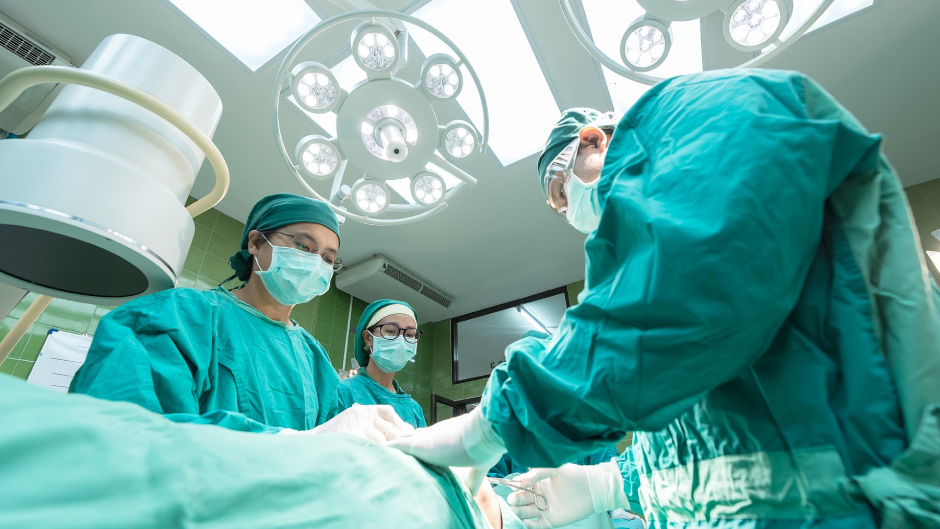 A lawsuit filed earlier this month accused a Texas hospital of mistakenly performing a partial vasectomy on a 4-year-old boy who was to undergo surgery for a hernia.

According to the Houston Chronicle, the lawsuit stated Texas Children’s Hospital Dr. Susan Jarosz recommended surgery to treat a hernia located in the boy’s scrotum that caused swelling. After the August 4 surgery, Jarosz reportedly sent a sample of the hernia to pathology — where they determined the sample also contained tissue from the vas deferens, the tube that moves sperms from the testes to ejaculatory ducts.

“So, the doctor went in laparoscopically, which means not an open incision, and doing it on a 2-D model, on television, failed to identify exactly what she was cutting and cut the wrong tube,” Randy Sorrels, the attorney representing the family, told KPRC.

The lawsuit claims doctors apologized for the mistake and advised that the boy may experience short- to long-term issues with fertility. Hospital officials allegedly also explained that damage to the vas deferens is a possible risk when undergoing groin hernia surgery.

Dr. Harosz and Texas Children’s Hospital are listed as defendants in the lawsuit, which was filed on June 7. The boy’s family is seeking $250,000 in damages and $1 million for future medical expenses, mental anguish, and other damages.

Texas Children’s Hospital declined to comment on the allegations, citing the pending lawsuit.