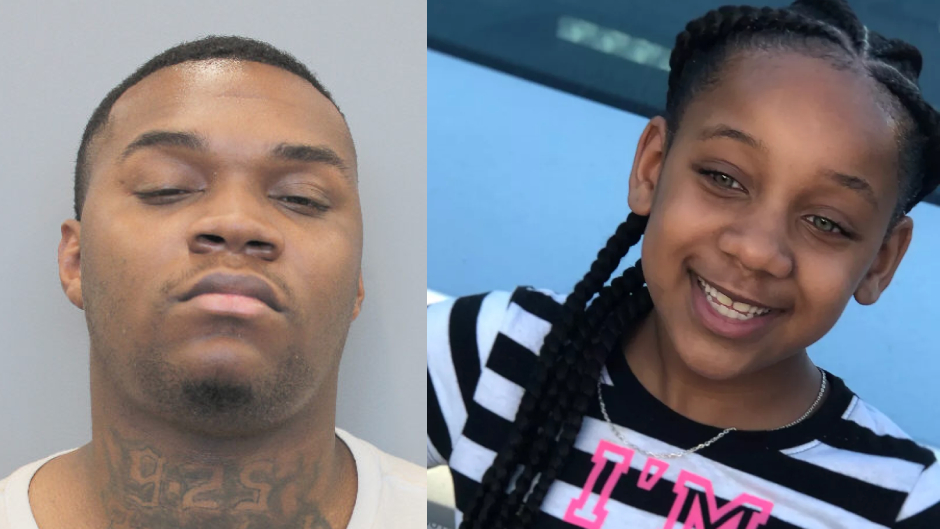 Texas police arrested a man on Tuesday for Monday’s shooting that left his ex-girlfriend wounded and killed her 9-year-old daughter.

KHOU reported that Khylie Sorrells was pronounced dead at the hospital after she was found shot in the head at her Houston home. Sorrell’s mother was also shot in the shoulder during the deadly domestic dispute involving her ex-boyfriend, Jeremiah Jones, 22.

KPRC reported that Sorrells’ mother had broken up with Jones two months earlier. She was in bed watching a movie with Sorrells and her two other children, ages 1 and 7, when Jones came to her apartment ordering her to give him a television he claimed was his. Jones allegedly then tore the television off the wall.

At some point, Jones reportedly demanded to see his ex-girlfriend’s phone and accused her of seeing other men. After taking the phone, Jones went into a back bedroom where he fired two shots — killing Sorrells, according to KPRC.

Houston police described Sorrells’s death as an “execution.” The two other children who were home at the time were unharmed.

Police also said that the slain girl’s mother previously filed reports against Jones. KRPC reported that Jones threatened to shoot his ex-girlfriend a week before doing so.

Jones was apprehended in Spring. He is charged with capital murder and aggravated assault with a deadly weapon. A court hearing is scheduled for Wednesday.