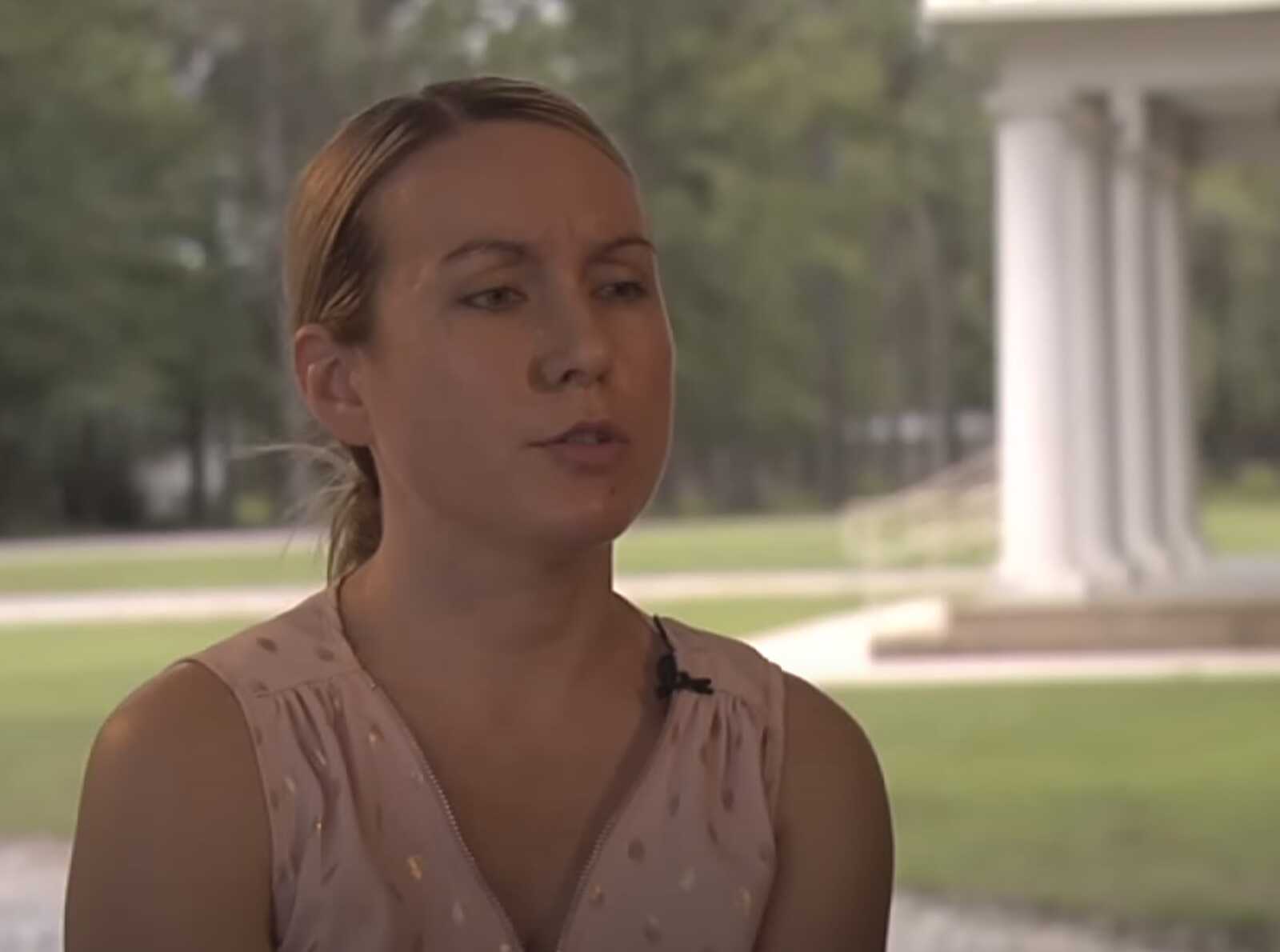 A Louisiana judge has granted a rapist custody of a 16-year-old girl who was the product of the rape and ordered the mother to pay him child support.

An employee in Judge Jeffrey Cashe’s office told WBRZ that “judicial canons” prevent the judge from commenting on the case.

John Barnes, then 30 years old, admits he is the father of the child — and DNA tests agree with a 99.97 percent accuracy — although he claims he had consensual sex with then 16-year-old Crysta Abelseth in 2005.

Consensual or not, sex with a minor is illegal, and on Tuesday, District Attorney Scott Perrilloux said he was reviewing the case. Also on Tuesday, Rafael Goyeneche with the corruption watchdog group Metropolitan Crime Commission said he was requesting an outside review of the case.

Abelseth told WBRZ that she met Barnes during a night out with friends at a Hammond restaurant and that he offered to drive her home.

“Instead of bringing me home, he brought me to his house,” she said. “Once inside, he raped me on his living room couch.”

Abelseth said she let people believe her pregnancy was from a boyfriend, and nine months later she had a baby girl.

Then, in 2011, Barnes found out the little girl might be his.

Abelseth pressed charges against Barnes in 2015, ten years after the fact because she assumed that if she didn’t do so immediately after, it was too late.

But nothing has come of the report.

“It was never assigned to a detective, and nothing was ever investigated,” Abelseth said.

That could be because of the “connections” Barnes threatened her with.

“He’s threatened me multiple times, saying he has connections in the justice system, so I better be careful and he can take her away anytime he wants to,” Abelseth said. “I didn’t believe him until it happened.”

The Tangipahoa Parish Sheriff’s Office said only that the investigation is still open.

Despite the criminal complaint, Cashe awarded custody to Barnes earlier this year over allegations that Abelseth gave her daughter a cell phone, she says. It’s not illegal, and Abelseth says she didn’t give the girl a cell phone in any event.

Victims’ advocates are dumbfounded by the case.

“She’s been forced to pay her perpetrator,” said Stacie Triche of the non-profit Save Lives. “Forced to pay her rapist child support and legal fees and give up custody of the child that’s a product of the rape. It makes no sense.”

Sean Cassidy, an attorney with the Louisiana Foundation Against Sexual Assault, said he’s never seen anything so egregious.

“It seems pretty straight forward that not only did a crime take place, but as a result of the crime, this person should not have custody of the child,” he said.

Losing her child has taken the confidence out of Abelseth, but a hearing is schedule next month to consider revoking Barnes’s parental rights.

Barnes refused to comment and referred WBRZ to his attorney, who didn’t respond.