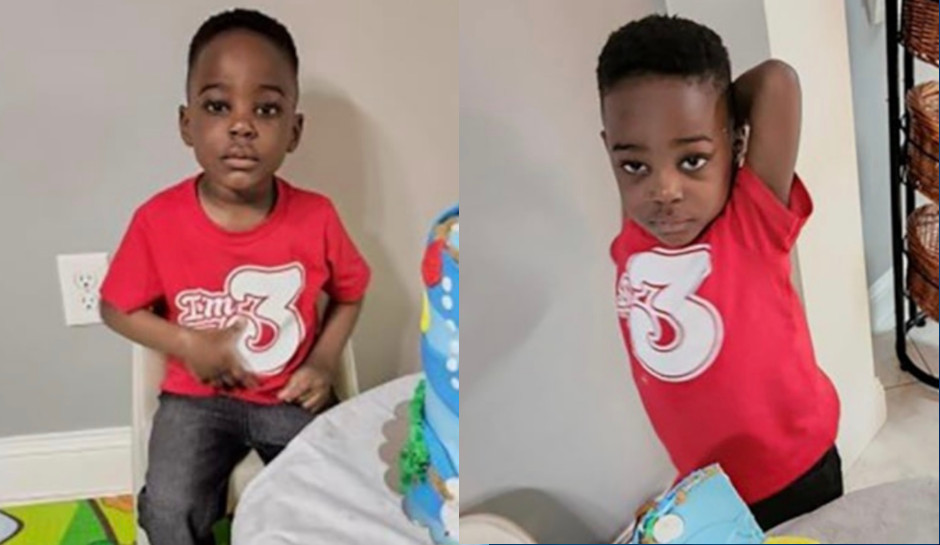 The body of a 3-year-old boy who vanished from his babysitter’s yard Tuesday was found Wednesday in a pond about 300 yards from where he was last seen.

The babysitter reported Harry Kkonde missing at 9:30 a.m. on Tuesday. A neighbor reported seeing the boy in the yard about 15 minutes earlier, as CrimeOnline previously reported.

Searchers found the body early Wednesday afternoon in a pond on Rollie’s Tree Farm in Lowell, Massachusetts, according to WCVB.

Ryan said that crews had searched the pond just before noon on Tuesday but didn’t find the boy. Teams took another look at the pond on Wednesday and found the body in about five feet of water, she said.

One of the farm’s owners told WCVB that they were heartbroken.

“We both were looking for this little boy yesterday. When you guys came back today, we really did not think he will be in this pond,” the owner said. “We were sitting at the pond last night just saying let’s hope they’ll find him tonight. And we were at the pond last night sitting there, he was right there in the pond.”