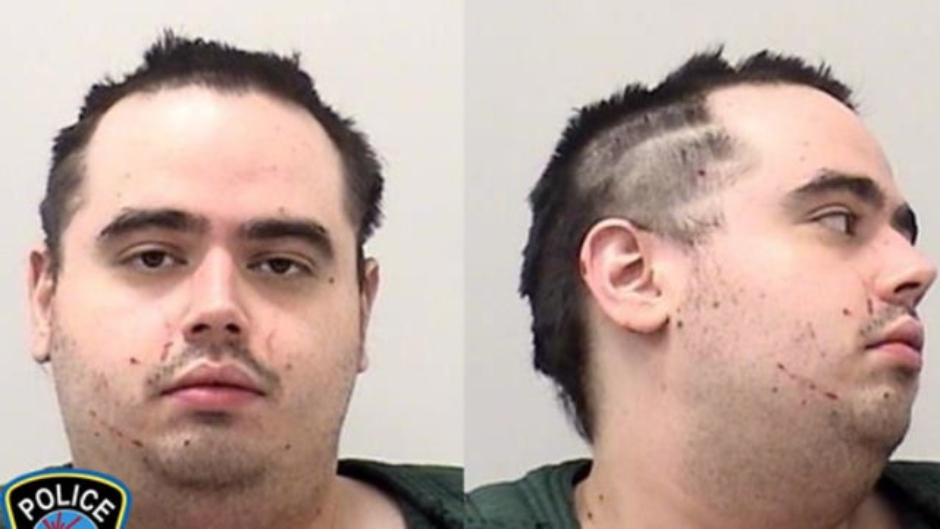 A 17-year-old Colorado woman who was killed by her co-worker last week had told management about the man making unwanted advances toward her, according to police.

On June 11 in Colorado Springs, a Walgreens store manager found Riley Whitelaw’s body in a breakroom. The room was covered in blood and a radio earpiece and ID badge were found near her feet, according to KXRM.

The Denver Post reported that Johnson positioned boxes in front of a surveillance camera in the breakroom to presumably block its view. He allegedly also taped papers onto the windows and placed a “closed” sign in front of a nearby restroom.

Before Whitelaw’s body was discovered, a 16-year-old shopper reportedly overheard a woman screaming and stalls slamming. The girl was unsure what had occurred, but she informed police of what she witnessed after driving past the Walgreens and seeing them outside, The Colorado Gazette reported.

Last year, Whitelaw told a manager that Johnson was making her feel uncomfortable because he was making advances toward her. That manager told police that he told Johnson to “be professional” and things appeared to have complied, according to KXRM.

However, weeks before Whitelaw was murdered, she asked for different hours so she would not be working at the same time as Johnson. When she asked for extra hours, she was told it would mean she would be working shifts with Johnson, The Colorado Gazette reported.

Johnson allegedly admitted to being in the breakroom and claimed he had slipped on blood. He claimed he spoke to another manager at the dumpster as he left the store. He then went home and changed his clothes because they were bloody, KXRM reported.

Johnson is charged with first-degree murder. He is due in court on June 21.