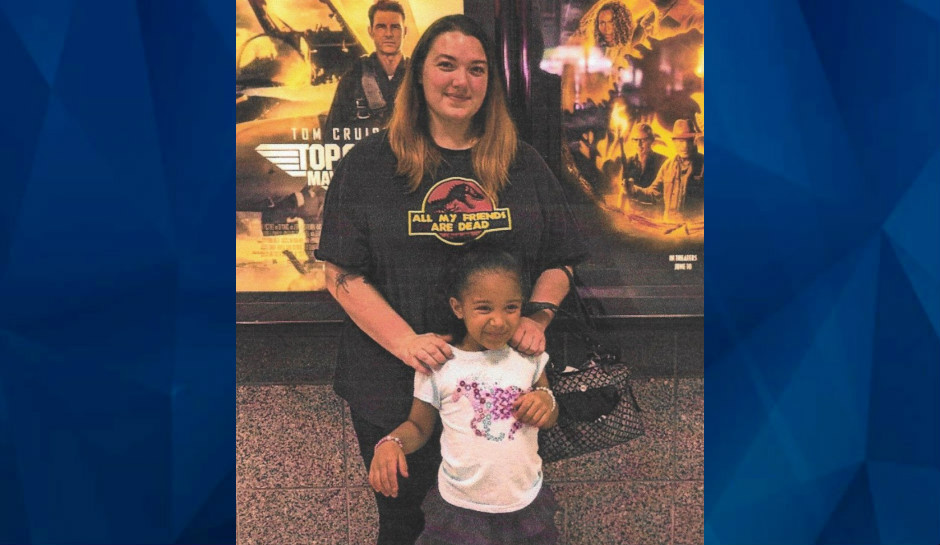 A Kansas man has been arrested and charged with the deaths of his girlfriend and her daughter after he called police to report them missing.

The Ford County Sheriff’s Office said it was called to a home in Spearville Wednesday afternoon, when Michael A. Peterson told them his girlfriend and daughter were missing.

Deputies noted evidence of a crime inside the home, and detained Peterson, 31, for questioning.

Later in the afternoon, the sheriff’s office requested assistance from the Kansas Bureau of Investigation, and authorities launched an extensive search for Kayla Vasquez, 31, and Aaliyah Vasquez, 4.

Investigators found Kayla Vasquez’s body at about 4:15 a.m. on Thursday in rural Ford County, and about an hour and a half later, the 4-year-old’s body was found in Kinsley, about 15 miles east of Spearville.

The sheriff’s office said an autopsy on the victims is pending.