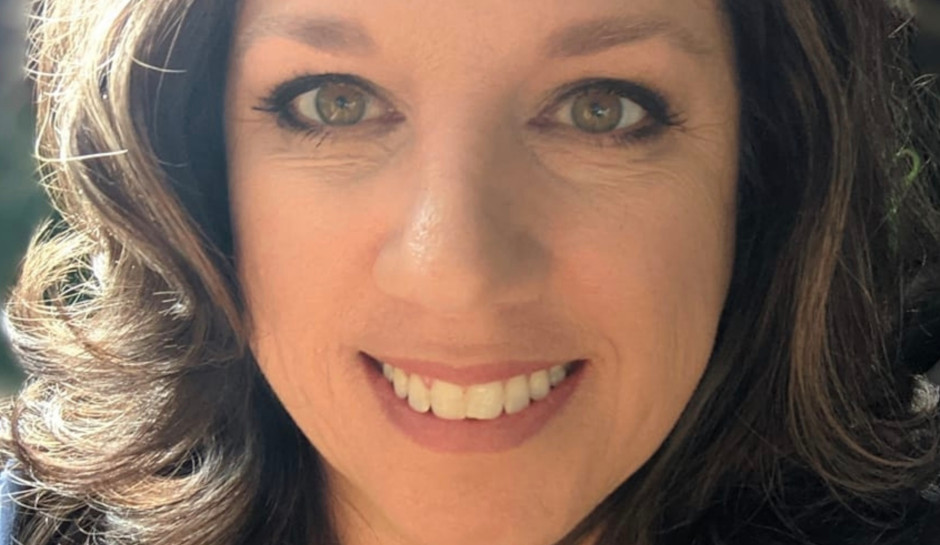 A Tennessee man shot and killed a woman in Greeneville on Wednesday, then drove to another county, where he killed himself outside the Washington County Justice Center.

Greeneville Police were called to Midway Plumbing and Construction just after 1 p.m. and found Melissa McMurray, 48, in the parking lot with gunshot wounds. She was taken to a nearby hospital, where she was pronounced dead, WJHL reported.

McMurray was listed on the business’s social media as its office manager, the Greeneville Sun reported.

About 30 minutes later, Richard Eugene Davenport, 51, called the Washington County Sheriff’s Office and said he was outside the justice center with a gun, according to WJHL. Deputies came out to talk with him, and as they approached, he shot himself.

Davenport was also pronounced dead at a nearby hospital.

District Attorney Ken Baldwin requested that the Tennessee Bureau of Investigation take over the justice center shooting, and TBI agents determined that Davenport was responsible for McMurray’s death. TBI spokeswoman Leslie Earhart described the two as “acquaintances,” the Sun said.

Friends and family members posted to Facebook about the loss, describing McMurray as an “amazing person” and “a sweet precious soul.”