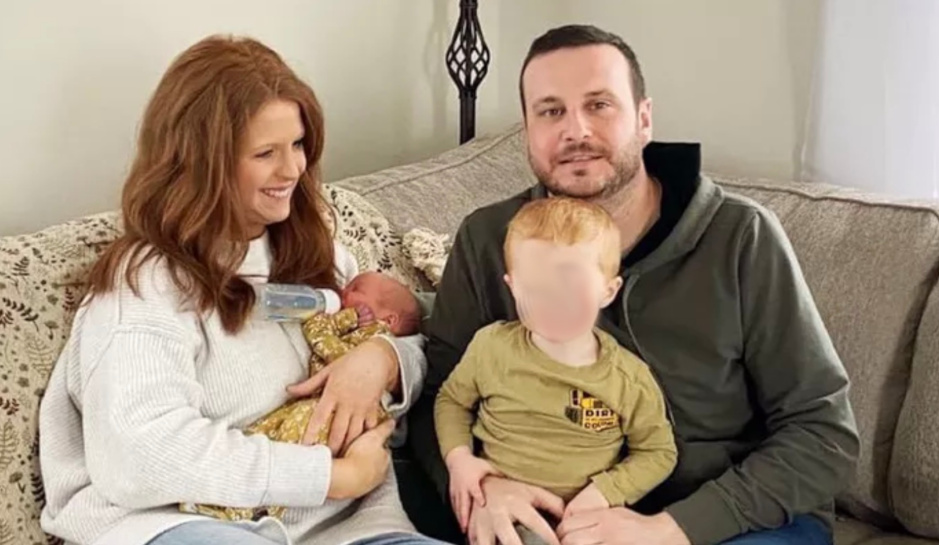 Daycare Worker Allegedly Shakes Infant to Death, Blames Another Child for Hitting Her With a Ball

An Illinois woman running an unlicensed daycare in her Forsyth home has been charged with multiple counts in the death of a 7-week-old baby girl in her care.

An affidavit says that Taylor D. Burris, 24, lied when she told investigators that baby Maren Gallagher was hit with a softball thrown by another child on May 17, and she had been Googling “shaken baby syndrome” as the infant was dying in a hospital, the Herald-Review said.

Burris called 911 just after 2 p.m., telling dispatch that the little girl had been unresponsive for 20 minutes. Baby Maren was taken to St John’s Hospital in Springfield, where she died shortly after 3 a.m. the following morning.

Doctors, however, were suspicious of Burris’s story when their examinations showed bleeding and injuries inside the little girl’s head. Police sent copies of reports and photos to a University of Chicago School of Medicine pediatrics professor, who is a child abuse expert.

Dr. Jill Glick concluded “in her preliminary findings that these injuries were caused by a violent car crash or shaken baby syndrome,” the affidavit said. “Dr. Glick would then indicate that since there was no known car crash, she strongly suspected shaken baby syndrome.”

According to WAND, police reinterviewed Burris on June 14, and she admitted that baby Maren had been hit by a dog’s tennis ball at about 10:40 a.m. — more than three hours before she called 911 — and that the girl wouldn’t stop crying after the incident.

Burris said “she was unable to calm Maren and walked her to a back room away from the other kids,” the affidavit said, according to WCIA. “Burris said that due to Maren’s crying, she became frustrated and shook Maren.”

When police told Burris they had obtained a search warrant for her phone, Burris “admitted that she had ‘Googled’ information about ‘shaken baby syndrome’ the evening that Maren was in the hospital and lay dying,” the affidavit said, according to the Herald-Review.

Burris appeared in court on Wednesday, sobbing as she was ordered held on a $250,000 bond. She faces charges of aggravated battery to a child causing death, involuntary manslaughter, and endangering the life and health of a child.

The official cause of baby Maren’s death is still pending as officials await the final autopsy report.