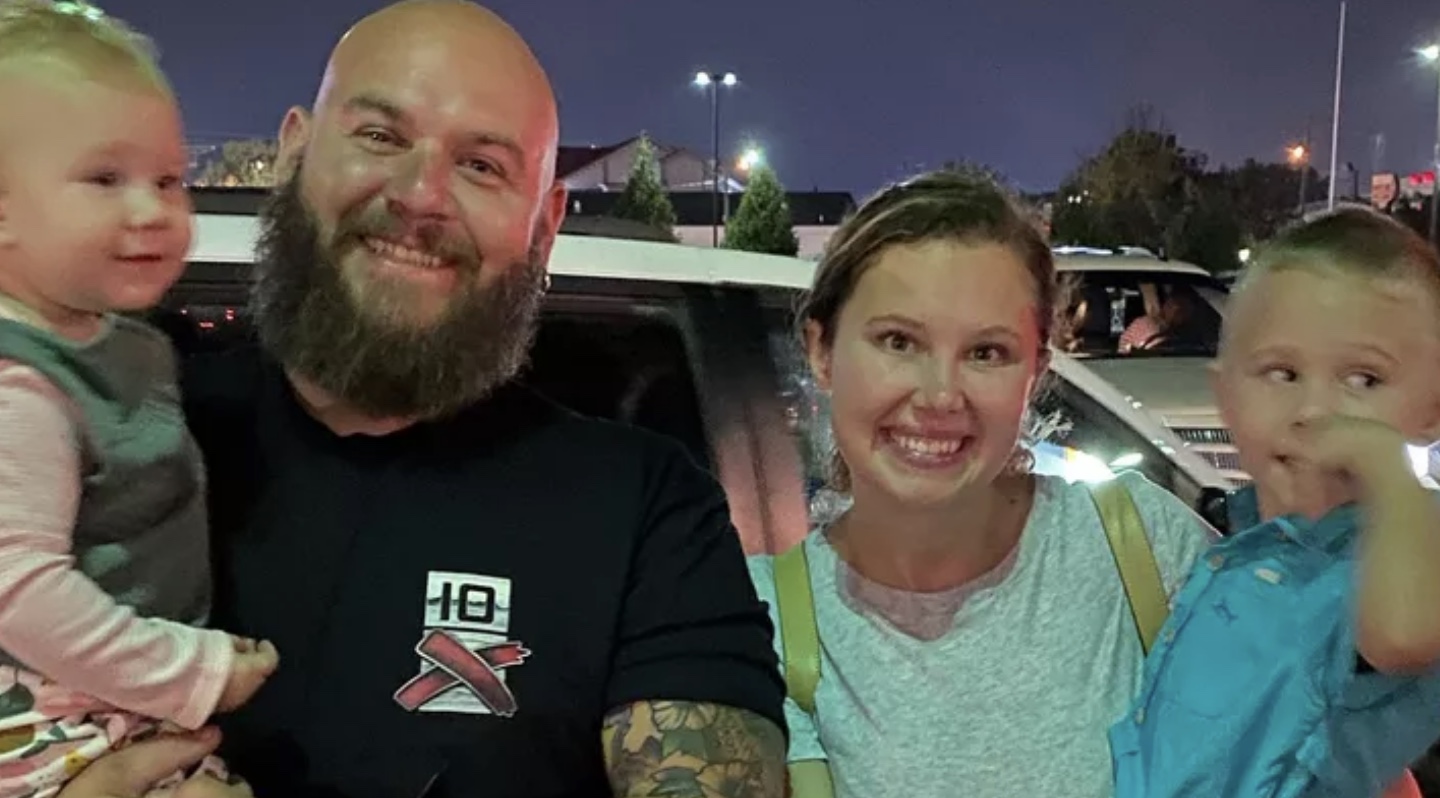 Four other people, including three minors, were critically injured and taken by helicopter to hospitals in Charlotte and Winston-Salem, WCNC reported.

Michael Shane Marlowe was pronounced dead at the scene, and 5-year-old Bentley Marlowe died from his injuries.

According to a GoFundMe established to help the family, Marlowe’s wife Amy, 26; their 2-year-old child, Bailey; Marlowe’s daughter Jada; and Jada’s friend Teagan were injured.

Austin Ray Harmon, the 23-year-old driver of the other vehicle involved in the crash, was not injured. Police said his 2009 Honda Accord crossed the center line and crashed into the golf cart, WXII reported.

He has been charged with driving while impaired, two counts of death by vehicle, and three counts of serious injury by vehicle.