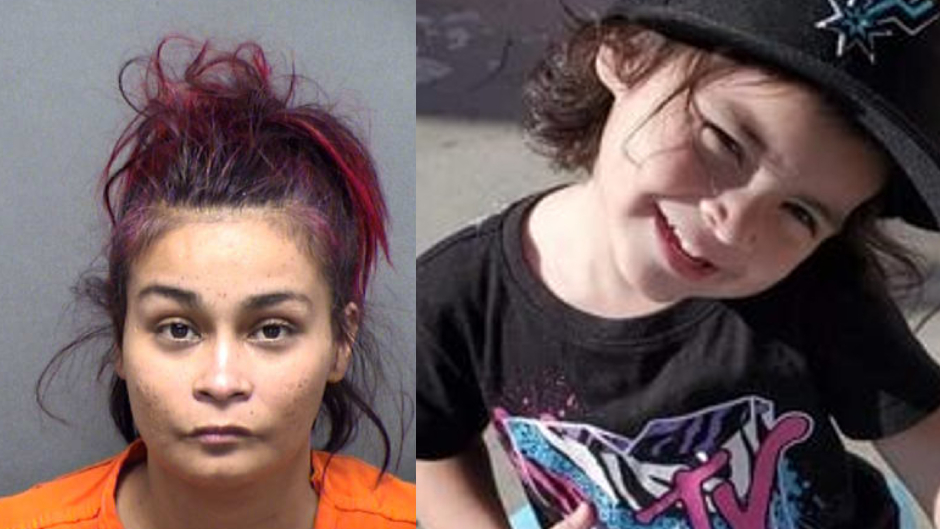 A Texas mother was arrested last week, four months after her 2-year-old daughter was killed by what she claimed was a self-inflicted gunshot wound.

On February 18, Juelz Gonzalez was fatally shot in the head at her San Antonio home. Her mother, Jessica Cantu, 35, was arrested on Friday, after cops determined the toddler was not shot from close proximity, according to WOAI.

“Through the course of the investigation investigators gathered additional evidence including the medical examiner’s report that determined the child had not shot herself,” San Antonio police told the news station.

According to police, Cantu and her 4-year-old daughter were in another room when the gun went off in an adjacent bedroom where Gonzalez was watching a movie on a cell phone. Reports indicated that adults were in the home that night, including Cantu and her boyfriend, Joshua Ramirez, 32.

Ramirez fled the scene after the shooting but he was arrested in March. Police said Cantu purchased the gun involved in her daughter’s shooting death for Ramirez, who is a felon and is unable to buy firearms.

According to the San Antonio Express-News, Cantu initially said she did not know Ramirez had the gun in the home. However, she allegedly told authorities that Ramirez had put the gun in a duffel bag as he planned to go sell drugs. The duffel bag was reportedly next to the bed where Gonzalez was.

Gonzalez died in the hospital nine days after the February 18 shooting.

Police said more charges are possible but that they would come from the district attorney’s office.