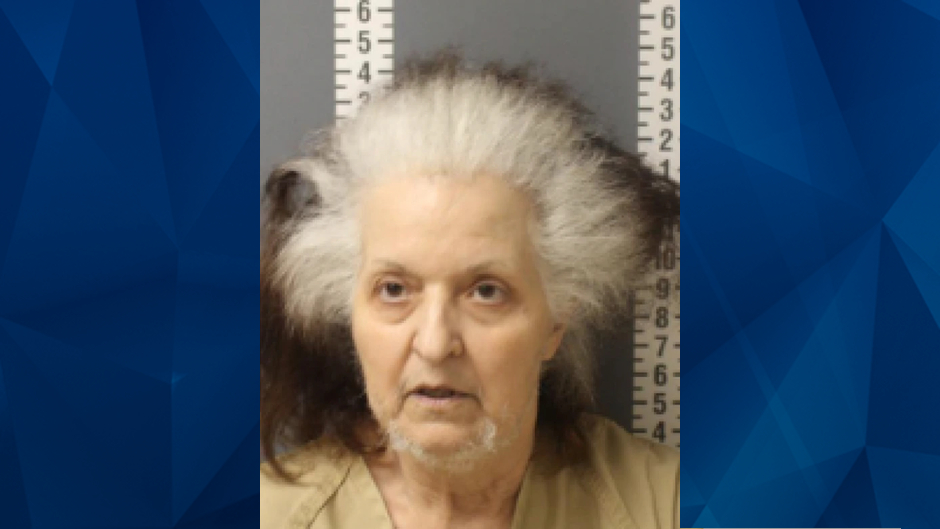 A Pennsylvania woman was arrested on Thursday after her husband’s decomposing body was reportedly found burned at their home.

Evelyn Henderson, 66, allegedly told Susquehanna Township police that Carmen, 84, died after setting himself on fire. She also provided them with various inconsistent stories about her husband killing himself, his pants catching fire on accident, and a cigar starting the blaze, according to WTHM.

While police noted that Carmen had significant burns, they also observed fly larvae in his nose and mouth — suggesting he had been dead for some time.

PennLive reported that Evelyn and Carmen, a former Dauphin County chief deputy, had been married for 30 years. Evelyn previously ran for various public offices, including the Susquehanna Township School Board and Clerk of Courts.

According to WHP, Evelyn also said she had got into an argument with Carmen on Wednesday night and woke up the next morning to discover him deceased on the patio.

Investigators determined the couple was $40,000 in debt, and Evelyn allegedly admitted to spending all the money from their now-closed limousine company. The couple was behind on their taxes and had learned their property was going to be seized, WTHM reported.

Evelyn reportedly believed she was going to be homeless and took out a $10,000 life insurance policy on Carmen. She is charged with criminal homicide, aggravated arson, and arson resulting in danger of death or bodily injury. She remains jailed without bail.