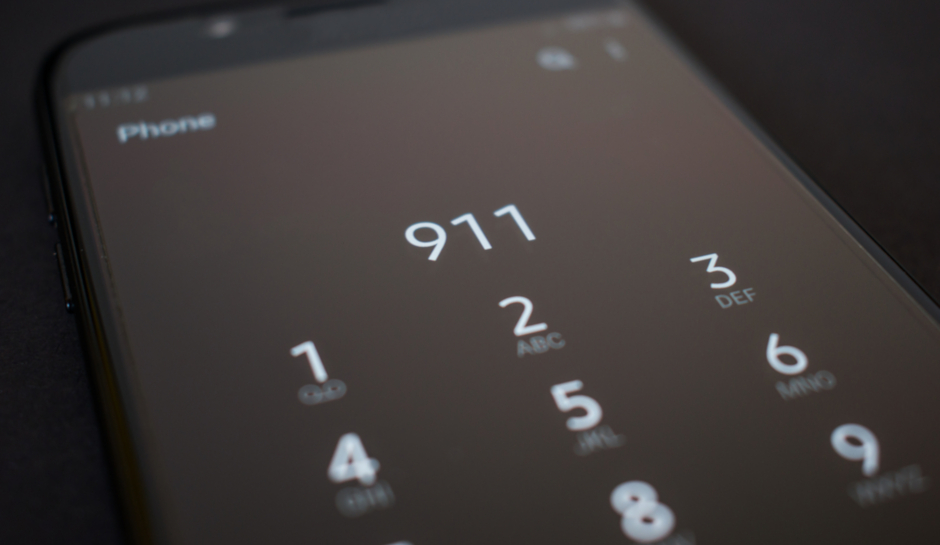 The older children fled and called police, leaving an infant behind.

A Michigan couple’s children fled their home and called police late Friday night after watching as their father pointed a gun at their mother’s head.

James Thomas Brasfield Jr, 38, was arrested and charged with attempted murder after investigators found that he’d shot his wife twice.

The victim underwent surgery at a Toledo, Ohio, hospital; her condition was unknown, WTOL reported.

Monroe police officers found an 11-month-old child inside the home. The child was unharmed, as were four older children who escaped to a neighbor’s house, where they called 911.

Police said they arrived at the home just before midnight and ordered the occupants to come out. Brasfeld, said to be highly intoxicated, exited the house and was taken into custody. After he was arrested, officers heard a woman calling from inside and found Brasfeld’s wounded wife.

Investigators called Child Protective Services to the scene to care for the children.

Brasfield is being held without bond at the Monroe County Jail, according to jail records.