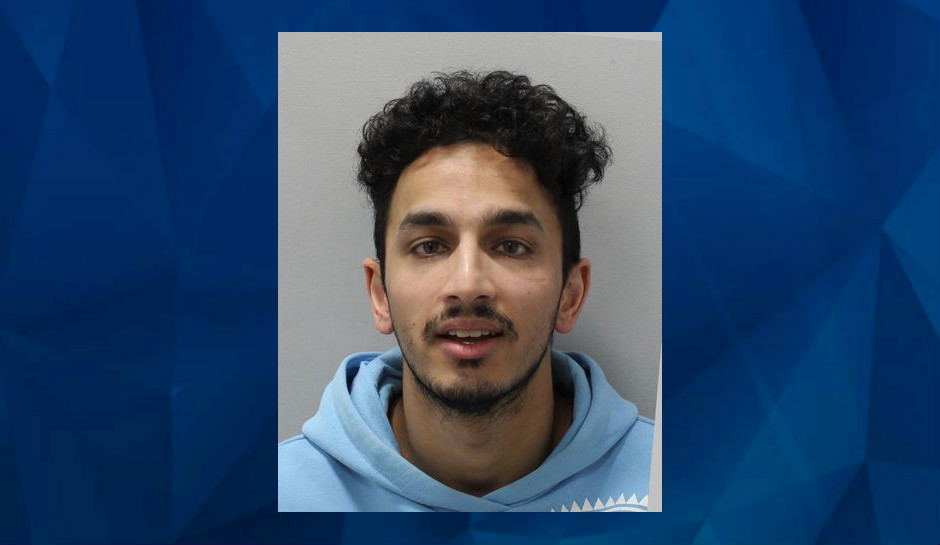 A British man was sentenced this week to 32 months in prison for stalking in relation to aggravated offenses against 121 victims.

Vishaal Vijapura, 28, was also given a sexual harm prevention order for five years.

According to the Crown Prosecution Service, police learned in January 2021 that Vijapura had published a list online containing personal details of victims along with an essay justifying rape of the victim.

Police said he used images he took from the women’s social media profiles, posting them online with statements “that the victims enjoyed outlandish sexual gratification” and “encouraging serious sexual violence against them.”

Vijapura identified his victims online and then paid online services to gather personal information, including addresses and phone numbers. In some cases, he paid for detailed ancestry data to get more personal information about victims and their families.

He further sent many of the victims “vile and horrific” direct messages.

Investigators said the victims, who lived in 16 different police jurisdictions across England, provided evidence and victim statements against Vijapura.

Vijapura was initially arrested in January 2021 and released on bail but was arrested again the following March on a new offense. At the same time, investigators discovered “that he had breached his police bail conditions.”

“The internet is now a safer place with future proofing against ongoing offending from this man in the form of a custodial sentence,” said Detective Inspector Paul Smith. “This kind of criminality is dangerous and offensive and will absolutely not be tolerated.

“The victims in the case have shown great strength in coming forward. They have supported the investigation and provided evidence of how Vijapura’s misogynistic behaviour has deeply affected their lives. it is wholly right that he has received a custodial sentence.”