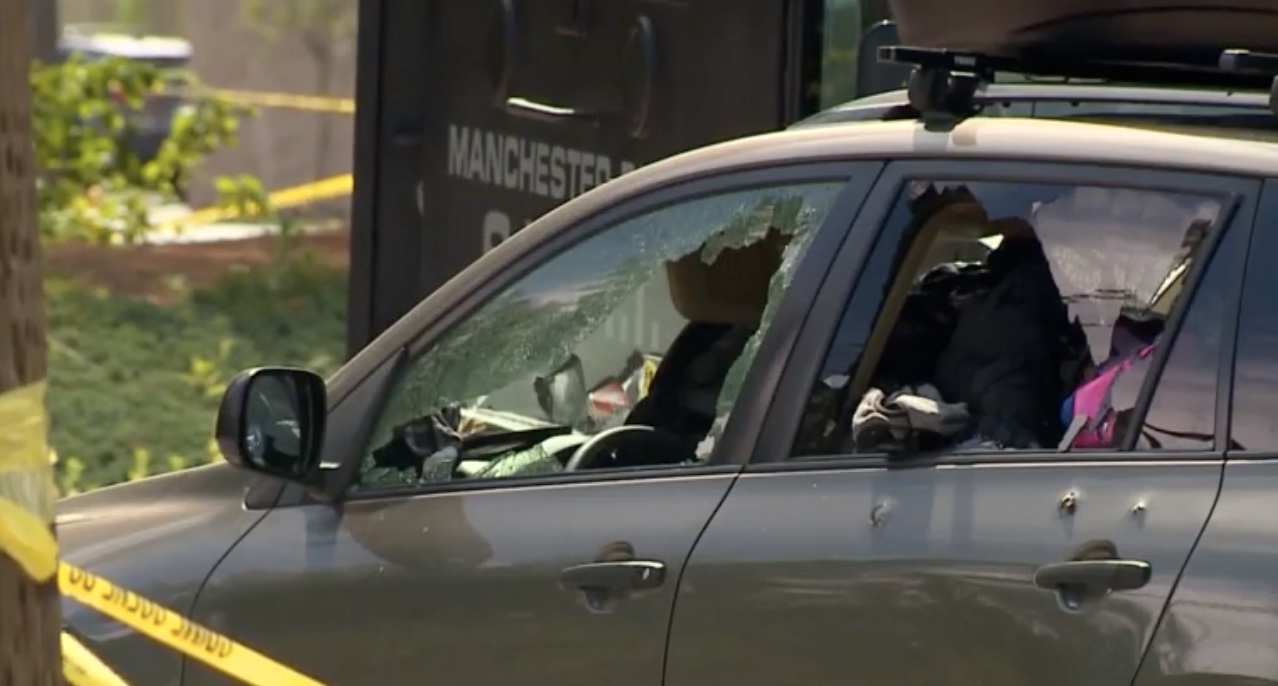 Six police officers opened fire on a domestic assault suspect early Sunday morning during a stand-off in the parking lot of a New Hampshire drug store.

Adnan Husejnovic, 33, was killed in the incident, which took place in a Manchester Rite Aid parking lot at 2 a.m., about 90 minutes after police first arrived on the scene, WCVB reported.

When they arrived, they found an injured woman walking away from a Toyota RAV4. Husejnovic, who was armed, was inside the vehicle and refused commands to get out.

Husejnovic was pronounced dead at the scene. No one else was hurt.

Formella said investigators are reviewing police body cameras and dash cameras to see what they captured. He did not say what Husejnovic might have done to make the officers feel threatened.

He also did not say anything about the condition of the injured woman.