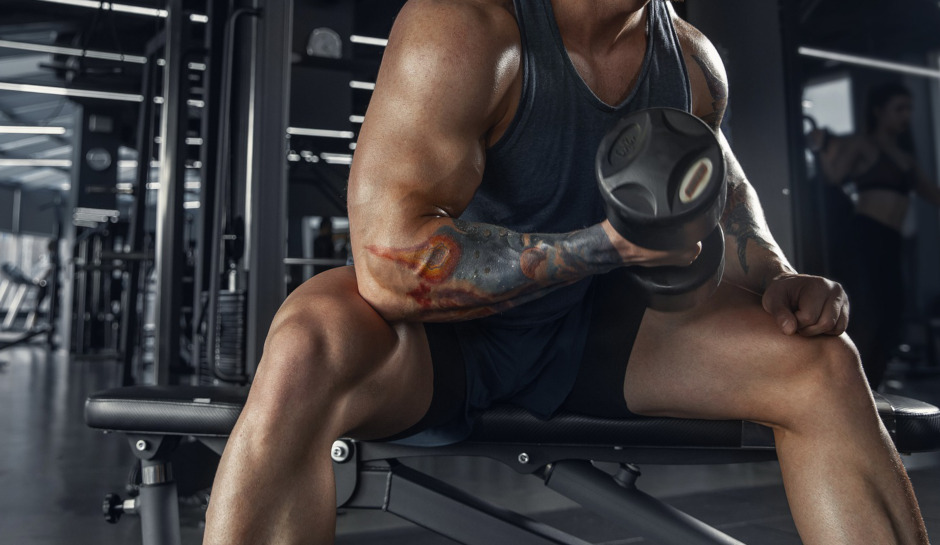 A New York bodybuilder collected disability insurance for years for seven years, all the while pumping iron and running a business even though he claimed he couldn’t sit for more than 30 minutes or walk for more than 15 minutes.

The scheme started in 2013 when he took a fall while working as an electrician and claimed he was hurt so badly he couldn’t work at all.

“From January 2015 to 2020, in hearings and written reports to determine his disability eligibility, Ragusa maintained his eligibility despite continuing to run a business and lift weights,” the attorney general’s office said.

And in 2017, a ripped and tattooed Ragusa appeared on the Instagram account of his wife, wife, International Federation of Bodybuilding and Fitness pro Loly Ragusa, as he began training for bodybuilding competitions.

The photos were later deleted from the account, but not before investigators saw them.

“His illegal and shameful actions are an insult to those who actually live with disabilities, and I will always take action to bring fraudsters like Ragusa to justice on behalf of the police,” New York Attorney General Letitia James said in a statement.

Prosecutors said Ragusa was a regular at a Long Island “mecca” for bodybuilders, Bev Francis gym, and that he was president and owner of WhiteStar Limousine while he collected benefits for his “injury.”

In addition to the restitution, Ragusa must serve a five year probation. If he fails to fulfill the sentence, he’ll spent three years in jail.