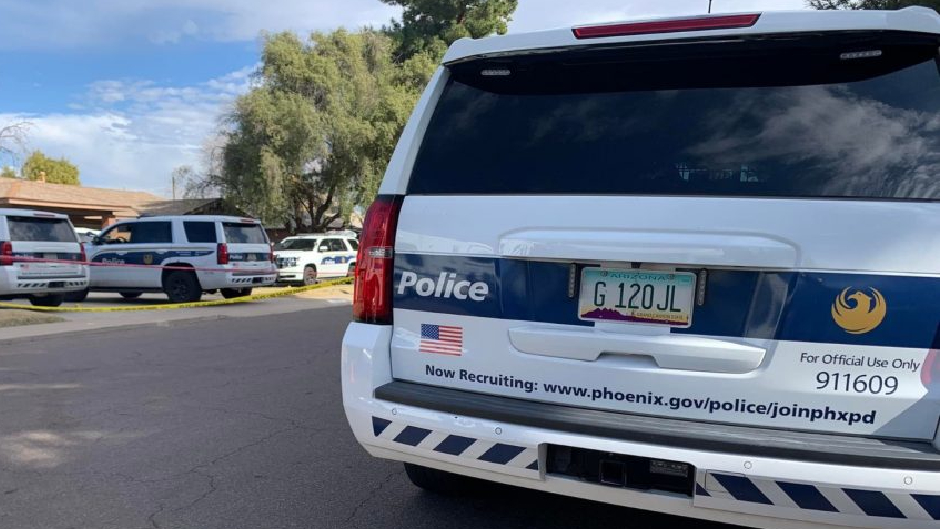 Gunman Fatally Shoots Ex-Girlfriend & Her New Boyfriend Before Killing Himself

A shooting on Sunday in Arizona that reportedly left a woman and two men dead is being investigated as a double murder-suicide.

Phoenix police who responded to an apartment complex found a deceased man, and witnesses told them that they saw the suspected gunman force a woman into one of the units. Officers ultimately entered the apartment and found a deceased woman and a man dead with a self-inflicted gunshot wound, according to AZFamily.

Authorities believe the woman was the suspect’s ex-boyfriend. The other man killed on Sunday is reportedly the slain woman’s current boyfriend.

The two victims and the suspect have not been publicly identified.