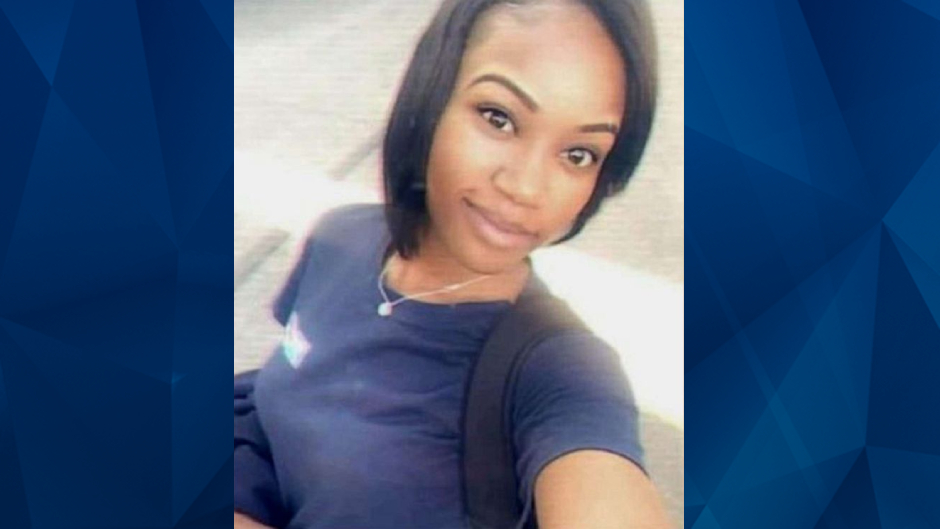 On Tuesday, Illinois police released video footage of a pregnant postal worker who has not been seen since 2018.

Kierra Coles, 26, was three months pregnant when she was seen walking away from her Chicago apartment in her work uniform, despite calling out of work that day. Newly-released footage shows her withdrawing money from an ATM at a Walgreens store in Chatham — which authorities believe is her last known sighting, according to WBBM.

The video is believed to have been taken minutes after Coles was seen driving off with a man who police have not identified but have called a person of interest. The man returned to Coles’ apartment the following day and left her car parked in front of her home, WBBM reported.

Chicago police said the person of interest has been questioned, but he has provided varying accounts of what happened on the night in question. Despite this, no arrests have been made.

Coles’ car was found outside her apartment with her phone, purse, and lunch inside.

In July 2020, Chicago police reportedly said the search for Coles was suspended as they had exhausted all their leads. However, they later clarified that they are working with the U.S. Postal Inspection Service and the FBI in this case.

Foul play is suspected to be involved in Coles’ disappearance.