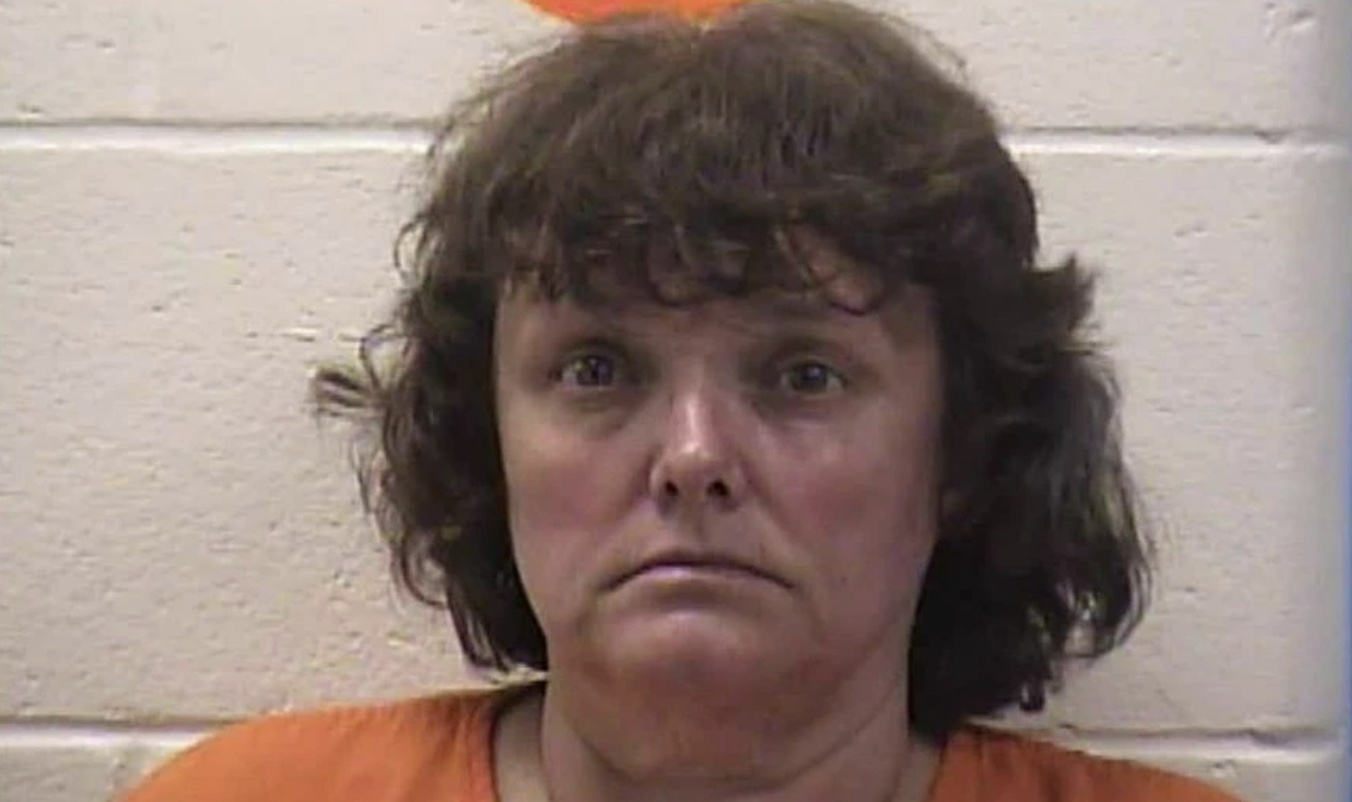 A 58-year-old Massachusetts woman was arrested last week and charged with murder in the death of a newborn found frozen in a Maine gravel pit 36 years ago.

A Siberian husky named Paca found the baby girl in in Friendville on the morning of December 7, 1985, and carried her back home.

“She kept pounding at the door’s window to get back in,” Armand Pelletier told the Bangor News. “She kept pounding, and after awhile, I went to go look, and I could not believe what I saw. I saw what looked like a little rag doll, but then we saw it was a frozen little baby.”

Authorities were unable to identify the little girl, nicknamed Baby Jane Doe, or her mother. The medical examiner ruled that she was left to die in the gravel pit, as temperatures plummeted well below zero, WAGM reported. Investigators found blood and what was believed to be a placenta near the pit. And there were frozen footprints.

The dog, they said, didn’t harm the child, who was already dead.

Investigators said it appeared the mother delivered the little girl right where Paca found her.

New DNA technology led investigators this year to Lee Ann Daigle, known then as Lee Ann Guerette. She was arrested and brought back to Maine to face the charges.

The Pelletiers, now living in Bangor, said it was a sad case and that they would have gladly adopted the baby.

“We don’t have children,” Lorraine Pelletier said. “We could never have children, [and] what I don’t understand is why if the woman did not want her baby, she did not ring our bell, leave the baby on our steps and just run away.”