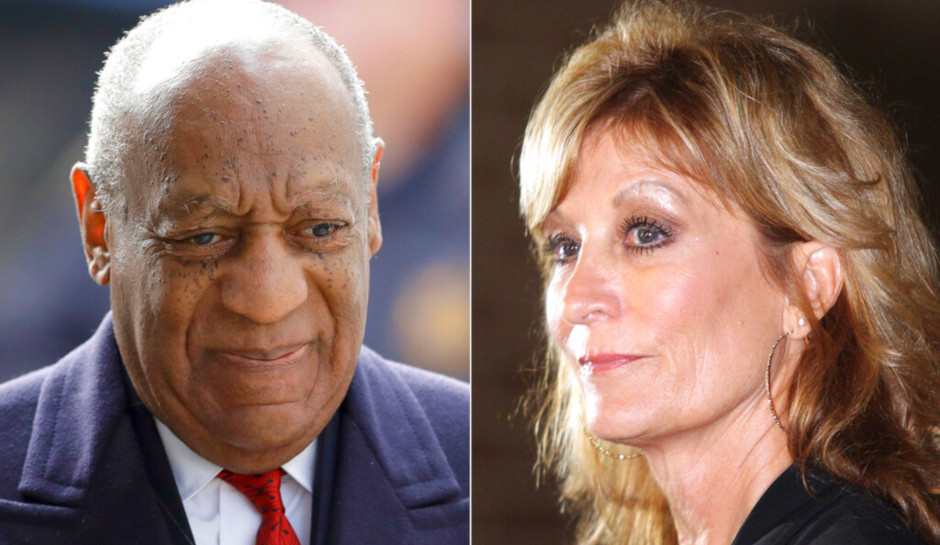 A civil jury ruled this week that comedian Bill Cosby sexually assaulted a minor in 1975.

The California jury awarded Judy Huth, who was 16 when she says Cosby assaulted her at the Playboy Mansion, $500,000 in compensatory damages, Deadline reported.

The eight women and four men awarded no punitive damages.

Cosby, 84, was not in the courtroom on Tuesday when the verdict was read, and he didn’t testify during the two-week trial, asserting his Fifth Amendment right against self-incrimination. Attorneys did play a video deposition he recorded in 2015.

Huth did testify, delivering an emotional and detailed description of the assault. Cosby had claimed he never met Huth, but attorneys produced photographs of the two together, and then Cosby claimed the meeting happened years later when Huth was no longer a minor.

Huth, now 64, said that she and a friend were taken to the Playboy mansion after meeting Cosby on a film set in a park near their homes, the New York Times reported.

Cosby is almost certain to appeal the decision, but unlike his 2018 conviction for the 2004 rape of Andrea Constand, this decision won’t be overturned because a district attorney promised not to prosecute.

More than 60 women have accused Cosby of drugging and assaulting them over the decades. Huth’s allegations are the first civil claims to go to trial.