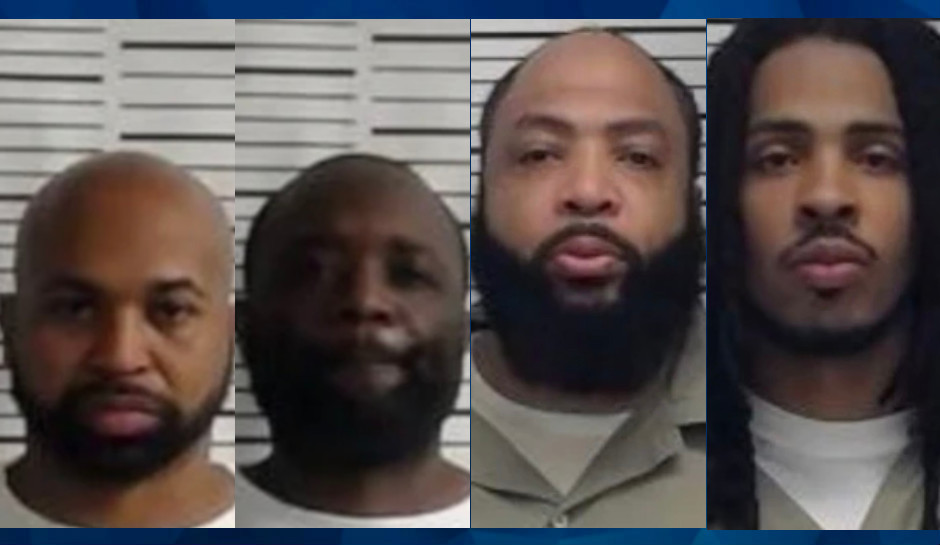 One of four inmates who “walked away” from a federal prison camp in Virginia over the weekend turned himself in 24 hours after his escape.

Graham, who was serving 10 years for possession with intent to distribute cocaine and possession of a firearm, was taken to Federal Correctional Institution, Petersburg’s medium security facility. He had been held at a minimum security camp adjacent to the low security prison, as CrimeOnline previously reported.

US Marshals Supervisory Inspector Kevin Connolly told WRIC investigators believe the inmates left the camp after 9:30 p.m. in Friday night, when a head count was taken. They were discovered missing just before 2 a.m. Saturday morning.

“I don’t believe the community is at risk,” Connolly said.

According to WRIC, all four inmates were nearing the end of their federal sentences and were put into the camp, which has less security and more freedom.

“Basically they’re out in the community doing things during the day. And they’re supposed to be at their camp or dormitories at night,” said Connolly.

“The reality is that how our society kind of phases people back in. The people they deem that can assimilate back into society get some real-life work skills when they’re out there,” he said.

And now, Connolly added, they all face an additional five years in prison for the escape.