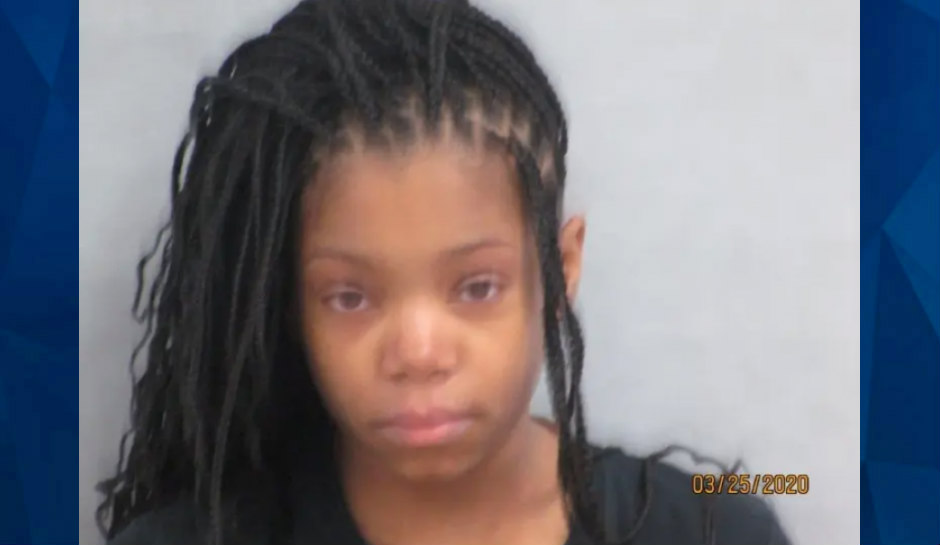 An Ohio woman has been sentenced in connection with the 2021 death of her newborn, who was found stuffed inside a dorm trash can at Hiram College.

According to Fox 8, Breyona Reddick has been sentenced to a minimum of 10 years in prison, with a maximum of 15 years. Her release date will depend on good behavior.

As CrimeOnline previously reported, the Cuyahoga County Medical Examiner determined that the newborn died of asphyxiation due to exposure and postpartum inattention. His death was deemed a homicide. Reddick was 18 at the time of the baby’s death.

The coroner also concluded that the newborn, whose umbilical cord was still attached, was alive for less than an hour.

The baby was located in a clear trash bag at the college, along with bloody paper towels, a hooded sweatshirt, a pair of panties, a wrapper from a feminine hygiene product, and a roll of paper towels.

Police wrote that the trash bag was tied shut and placed on the bathroom floor. A maintenance worker reportedly discovered the deceased newborn after housekeeping retrieved the bag from the bathroom and took it to the back of the dorm building.

In April 2022, Reddick took a plea deal and pleaded guilty to manslaughter. She was initially charged with murder and related charges.