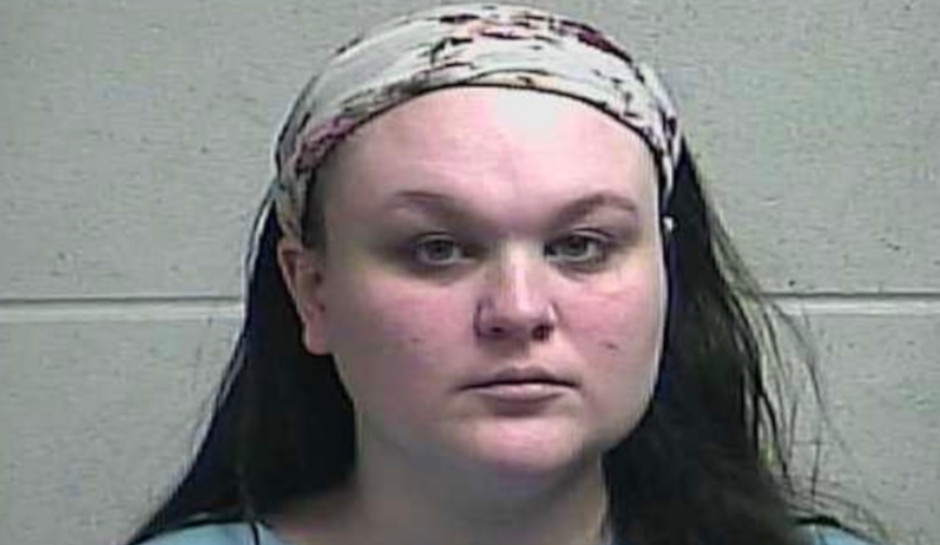 Police in Mississippi arrested a woman and charged her with felony child neglect after her 2-month-old son was found dead in a Clinton hotel.

Clinton police were called to the Econo Lodge on Tuesday where they found the baby, WAPT reported. The child’s mother, 34-year-old Darla Luke, was arrested and ordered held on a $25,000 bond.

Luke’s other eight children were placed in the care of their grandmother.

Hinds County Coroner Sharon Grisham-Stewart said the State Medical Examiner’s Office will conduct an autopsy to determine cause of death. She said the death was possibly asphyxiation from a co-sleeping situation.

City spokesperson Amanda Jones said that Luke was charged with misdemeanor child neglect on June 7 related to living conditions and incidents at the home.

The children were removed from her custody, but Child Protection Services returned the children to her sometime between June 7 and June 21.