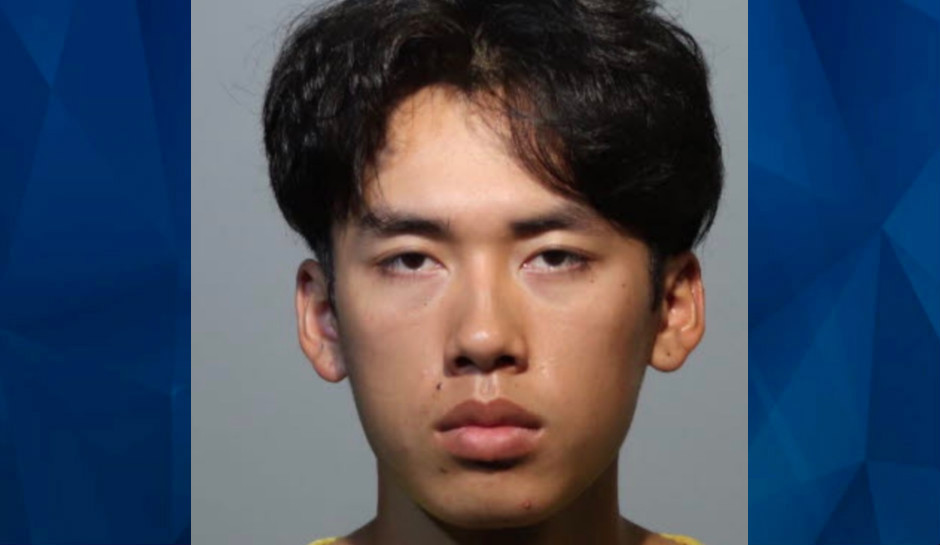 Florida Man Slashes Wife’s Throat, Plays Her Favorite Music, and Holds Her Hand While She Bleeds Out

Florida police arrested a 21-year-old man Tuesday after his employer called to tell them the man had admitted killing his wife and was in the middle of cleaning up the scene.

Altamonte Springs Police officers responded to the scene just before 9 a.m. and found Nhu Quynh Pham in a pool of blood in the apartment’s bathroom. Her throat had been slashed, according to WKMG.

According to the police department, Pham’s husband, Xichen Yang, was not at the home when police arrived, but “he was quickly located and taken into custody without incident.”

A police report says Yang told them that he slashed Pham’s throat and that she began crawling away, so he put her in the bathtub, put on her favorite music, and held her hand until she died, WKMG reported.

He reportedly told the officers that he could have held back and not killed his wife but that was “not how he was raised.” He always “goes all the way,” he told them.

Yang’s employer, who was not named, told investigators that he called Yang when he didn’t show up for work, the arrest report says. When he chastised the young man for being irresponsible, Yang told him he did “unspeakable” things and had killed his wife because she burned his passport.

Yang has been charged with first degree murder and tampering with evidence and has a court date on Thursday.