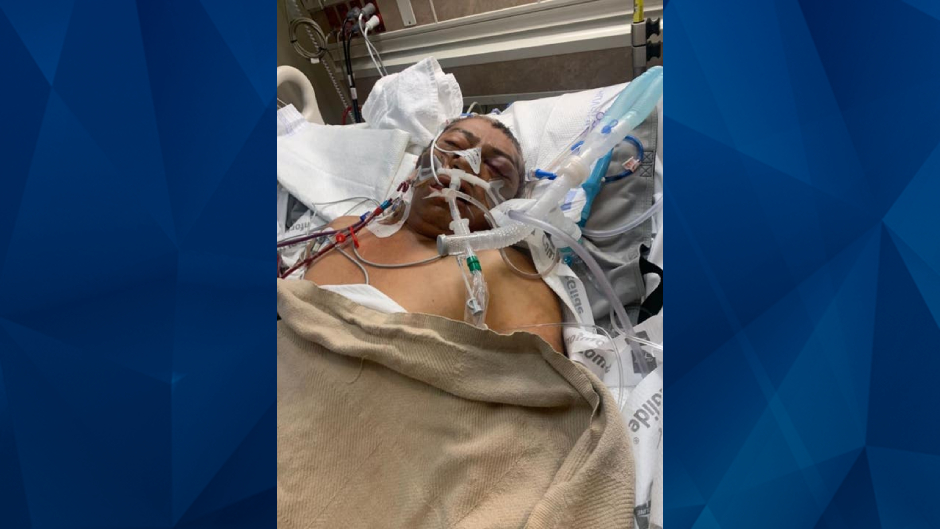 A Texas man died on Sunday, a week after he lost both of his legs in a dog attack.

Three dogs mauled Nicolas Vasquez, 51, as he walked in Huffman on June 9. Vasquez lost both legs in the attack, and a witness who scared off the dogs told KPRC that they were pit bull mixes that lived in the area.

“His one leg was torn down to the bone,” the resident said.

Another neighbor told the news station that a bus stop near where the dogs lived had to be removed because the dogs would chase and harass children.

Vasquez was reportedly found in a ditch. Vazquez’s sister-in-law, Maria Castillo said the dogs had attacked Vaquez one time before the June 9 incident that resulted in his death, according to KTRK.

A GoFundMe page dedicated to Vasquez’s recovery said he was awaiting an organ transplant due to liver failure.

KTRK reported that Harris County Animal Control seized the dogs, and they are in quarantine. The dogs’ owner has been identified and may face criminal charges.