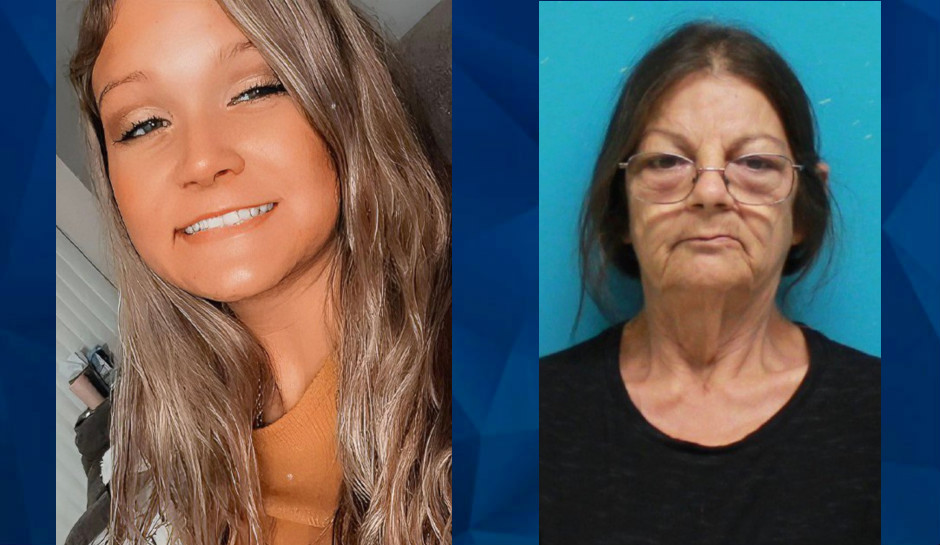 The remains of a 21-year-old Missouri woman missing since May 19 were found last week buried in a barn in Cape Girardeau County.

Jessi Wilfong’s mother contacted the Fredericktown Police Department on May 24 when she hadn’t heard from her daughter, according to KVFS.

Investigators determined that Wilfong had been at a home in Fredericktown on May 19 and that her uncle and his girlfriend picked her up from there and brought her back to their home in Millersville.

Teresa L. Baumgartner, the uncle’s 59-year-old girlfriend, told investigators that she, Wilfong, and the uncle spent that evening “sitting around a bonfire at her residence drinking and talking.”

Court documents say that Wilfong asked to be taken back to Fredericktown, but Baumgartner and the uncle refused. Baumgartner told investigators she must have left in the night on her own.

Wilfong’s mother filed an official missing person’s report with the Cape Girardeau County Sheriff’s Office on May 25, and they served a search warrant on the Millersville home on June 15. Investigators found that the carpet and carpet padding from the living room and hallway had been removed.

From evidence they collected, the investigators believed a crime may have been committed and returned on June 18, when they found a recently dug portion of ground in a barn on the property. Upon excavating it, they found Wilfong’s remains.

An autopsy determined the manner of death was homicide, but authorities didn’t specify the cause of death.

Baumgartner has been arrested and charged with tampering with evidence in a felony investigation. The sheriff’s office says they are still investigating, and “additional charges are anticipated against one or more individuals.”