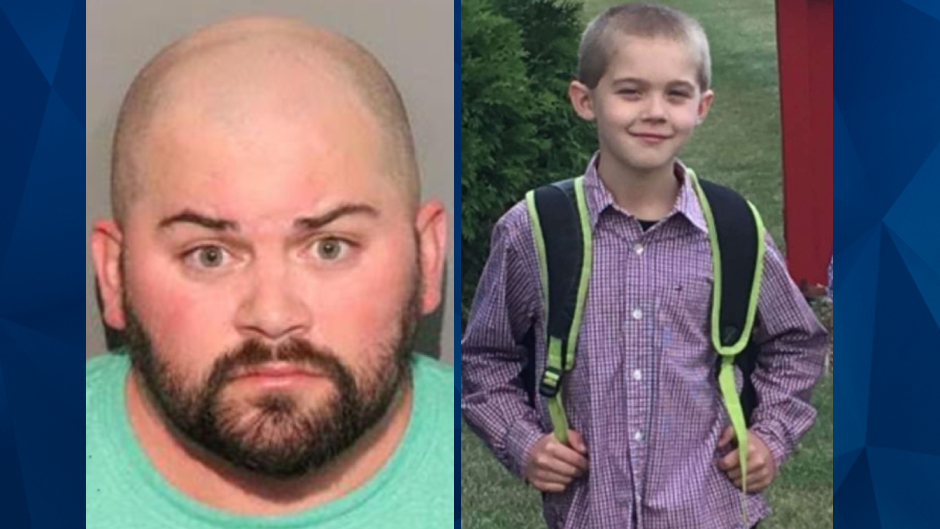 A California man who was charged with killing his 11-year-old son in 2020 was charged on Tuesday with sexually abusing a girl months before his son’s murder.

KTXL reported that Jordan Piper, 36, used a GoPro camera to secretly record the victim using the bathroom and bathing at a Groveland home in October 2019. Authorities reportedly also recovered footage that showed Piper removing the camera from behind a wall outlet in the bathroom.

Piper allegedly had 400 illicit photos of the girl on his phone. The girl reportedly lived with Piper at the time, and police said the illicit images were screenshots from video recordings, according to KTXL.

Police seized various devices while investigating the January 2020 death of Piper’s 11-year-old son, Roman Lopez, who was found dead in a storage bin in the basement of Piper’s home. The boy was discovered hours after he was reported missing, according to The Sacramento Bee.

Jordan Piper and his wife, Lindsay Piper, 40, were charged with second-degree murder, child abuse likely to cause great bodily injury or death, and causing cruel and extreme pain for revenge, extortion, or sadistic purpose.

In February 2021, Jordan Piper was charged with willfully failing to provide food, clothing, shelter, and medical attention for his son. Reports indicated that Lindsay Piper faced additional charges for poisoning her stepson’s water.

Last month, Lindsay Piper changed her plea to no contest. The Bee reported that her sentencing is scheduled for July 8.

Jordan Piper, who has pleaded not guilty to killing his son, has a preliminary hearing on July 24. He is charged with sexually exploiting a child in the latest case.