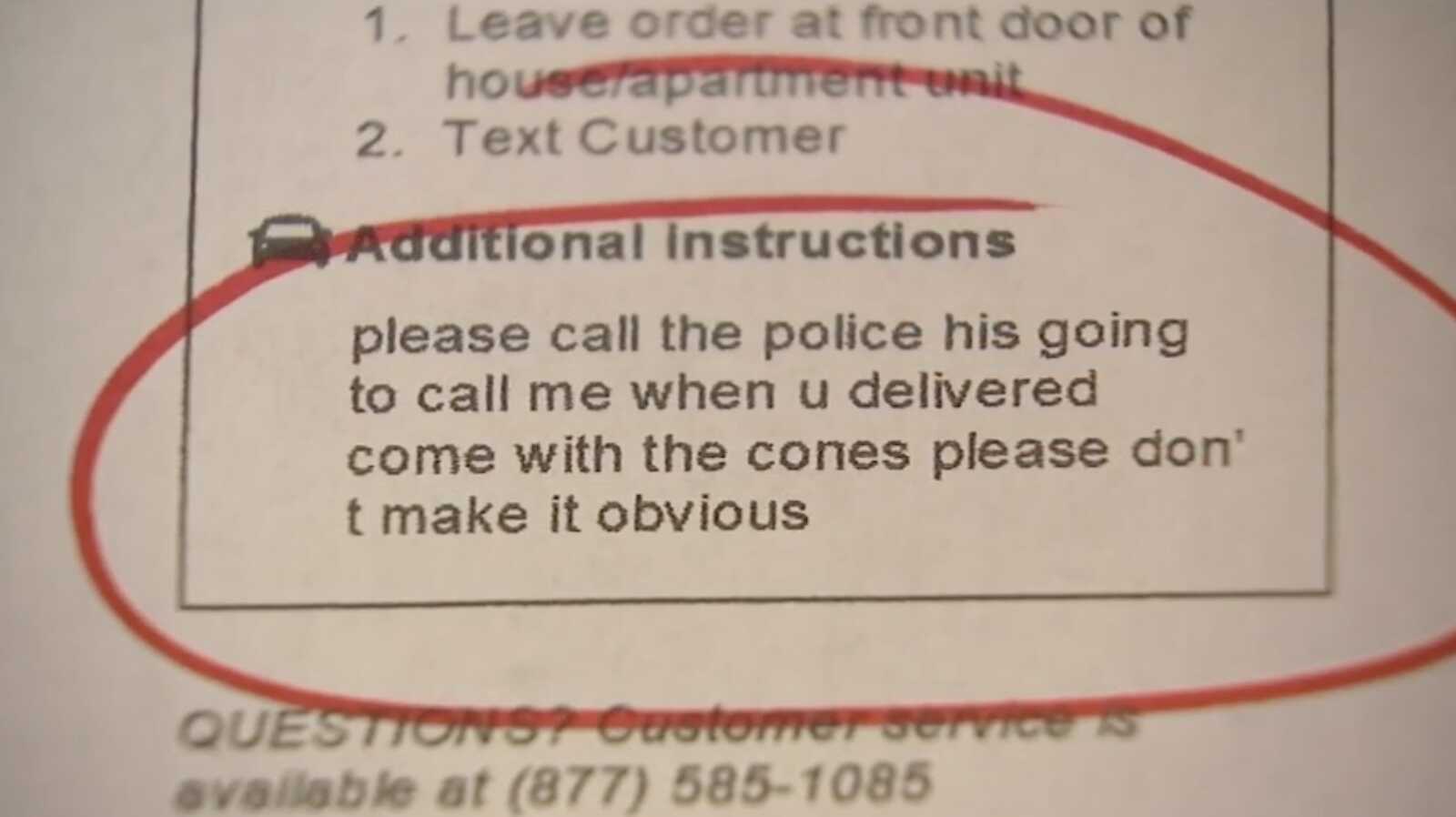 A 24-year-old woman was being held hostage and raped at the Bronx address.

Employees of the Chipper Truck Cafe in Yonkers weren’t sure if the message they found on a Grubhub order was real. It asked, in somewhat jumbled syntax, to “please call the police … don’t make it obvious.”

The order, that came in about 5 a.m. Sunday for an Irish breakfast sandwich and a cheeseburger, also asked employees to “please call the police … don’t make it obvious,” WABC reported.

Alicia Bermejo, the cafe owner’s daughter, and another employee were on duty, so they called Bermejo’s dad.

“The message came in, and the girls read it and they called my husband to see what they should do,” owner Alice Bermejo told the station. “He told them, ‘Let’s call the police, we can’t take any risk or chance.’”

Police responded to the Bronx address on the order and found a 24-year-old woman, allegedly held against her will and raped.

Kemoy Royal, 32, was arrested and charged with rape, unlawful imprisonment, and other counts, and he was linked to an unrelated sexual assault days before. He’s being held on a $200,000 bond.

A few days later, Grubhub called the cafe and told Bermejo they were giving the restaurant a $5,000 reward.

“They thanked us for what we did and thanks for paying attention to the notes, and for their appreciation they wanted to give us a reward,” Alice Bermejo said.

Bermejo said the money would definitely come in handy but that mostly, “we’re so grateful that he’s caught and that the girl is OK.” 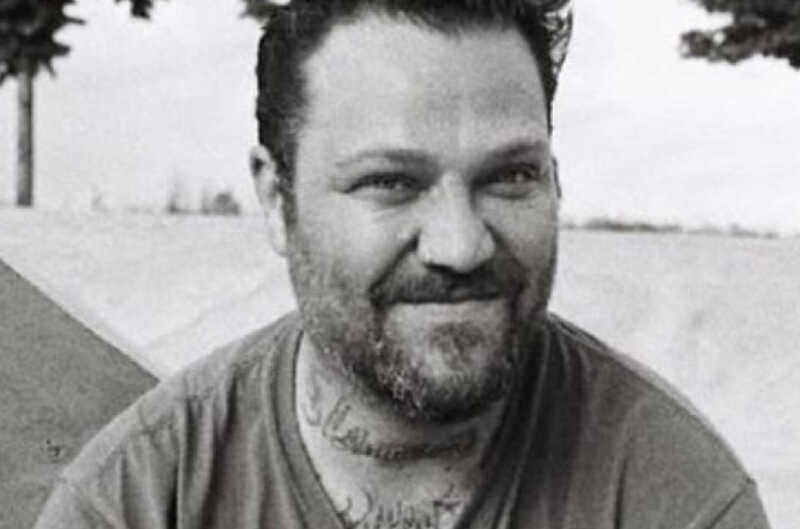