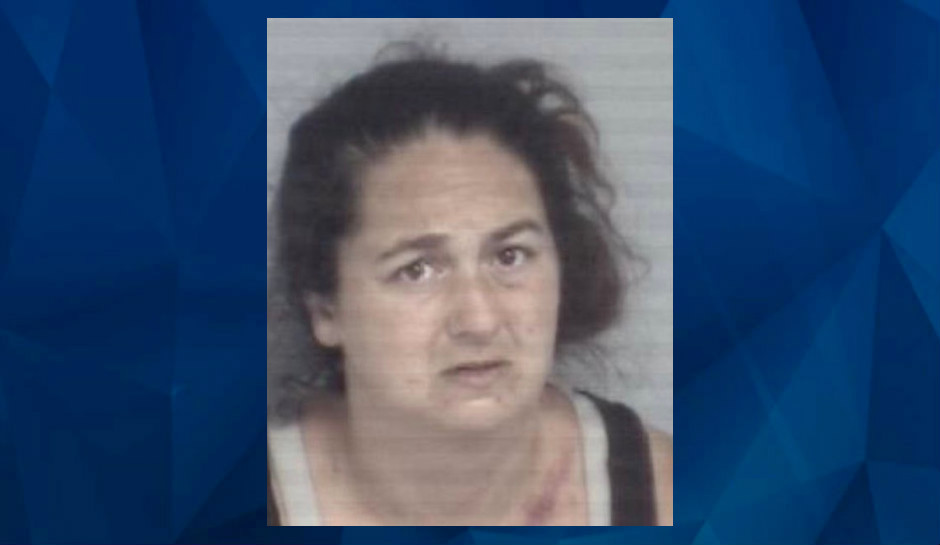 An 8-year-old child died and a 3-year-old was critically injured when an impaired driver slammed into the back of a North Carolina Department of Transportation truck engaged in storm debris clearance.

Two other children in the car, ages 4 and 15, were suffered severe injuries, the Lexington Police Department said.

Amber Whitaker, 35, was driving the car and was charged with a DWI and driving on a revoked license. She was released on a $500 bond before the 8-year-old died, police said.

Whitaker was the mother of the 3-year-old and the 4-year-old, investigators said. Whitaker’s stepdaughter told WGHP that the 8- and 15-year-old were children of a family friend and that the 3-year-old had a spinal injury.

Officers responded to the crash just before 10 a.m. on Tuesday. An arrest warrant said that Whitaker told investigators she was taking methadone, WGHP reported. Witnesses told police that Whitaker nearly hit a pedestrian before running a stop sign and failed to slow down in the work area, the affidavits said. Detectives said she was nodding off during questioning.

The Winston-Salem Journal said that officers said Whitaker slurred her words and leaned against things to keep her balance.

Police said the state truck was parked in a lane of traffic using flashing caution lights, and a crew member had a stop/slow sign to direct traffic through the area where the crew was cleaning storm damage. The driver of the truck was not injured.

The police department said they are working with the district attorney’s office to determine other charges, if any. Whitaker is due in court again on July 20.