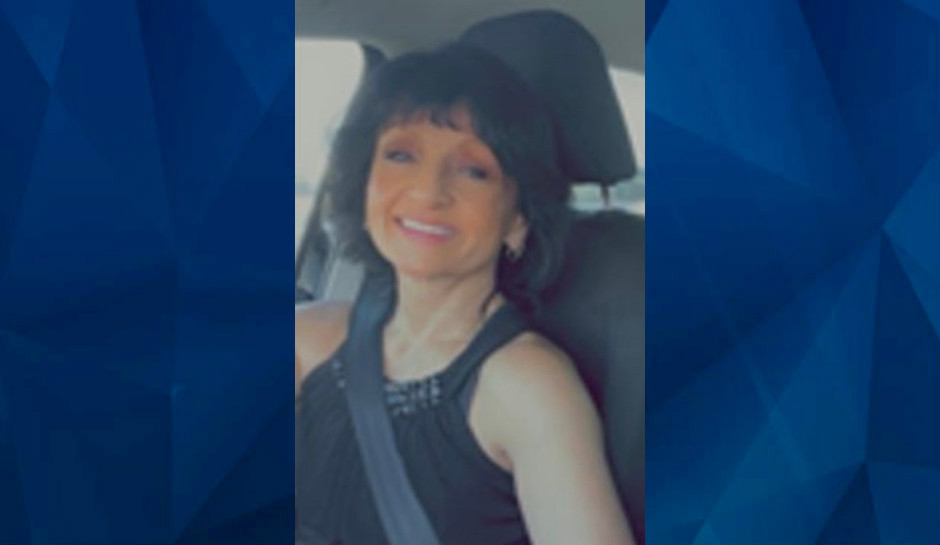 An Arizona man was arrested on Thursday and charged with killing a delivery driver earlier this month after police found a photograph of the man on the victim’s phone.

Glendale police said that Pamela Rae Martinez, 60, was found shot to death in her vehicle at about 7:30 p.m. on June 11 in Glendale.

Police said Martinez had just finished her last delivery when she took the photo and that the two were strangers to each other. Martinez was not delivering food to him, investigators said.

French reportedly admitted he was the man in the photo but said he had “blacked out” whatever happened on June 11. Investigators, however, found a firearm in his home that matched the type of weapon used in Martinez’s killing.

French has been charged with second-degree murder.