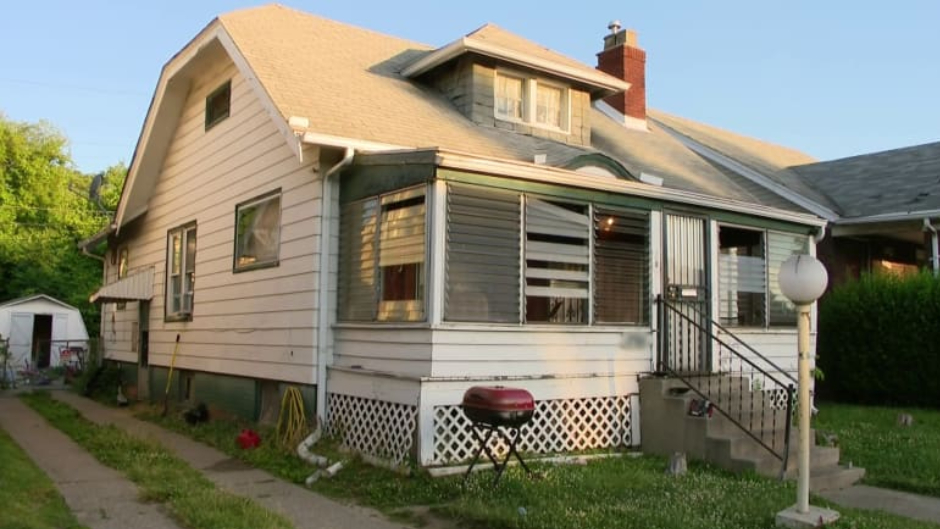 A Michigan woman was arrested on Friday after her 3-year-old son was reportedly found deceased in a freezer.

The 30-year-old mother, who has not been publicly identified, allegedly tried to push police officers away as they performed a welfare check at her Detroit home. Officers called a supervisor as they were uncomfortable with the conversation they had with the woman, leading to the grisly discovery in the woman’s basement, according to WDIV.

While it is unclear how long ago the toddler died, police said his body was decomposing in the basement freezer. Five other children were at the residence at the time, WDIV reported.

“The house was in poor condition, and there are a lot of concerns for the other children based on what was seen in the home,” Detroit police Chief James White said.

Authorities have not named the deceased child.