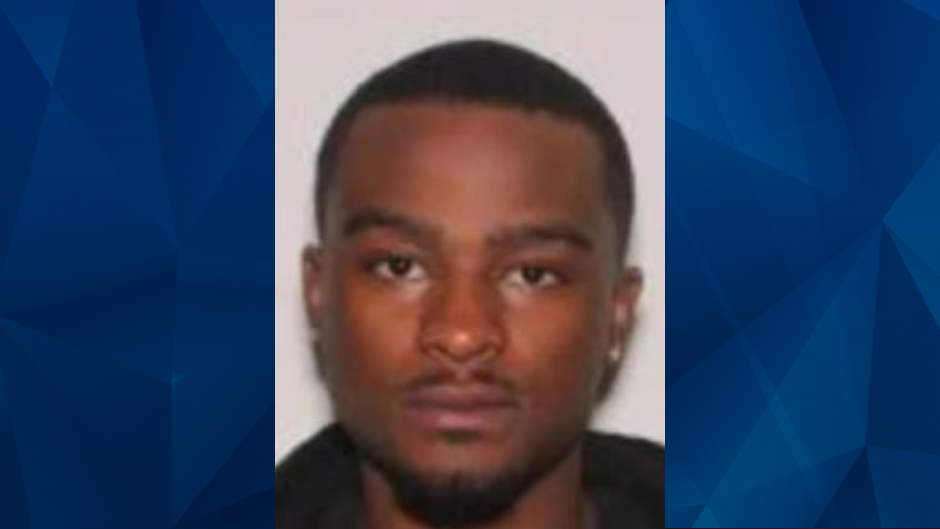 An Arkansas man who was wanted for killing a pregnant woman’s unborn twins was fatally shot on Sunday.

Isiah Smith, 19, was charged with two counts of first-degree murder for shooting the pregnant woman on June 9. On Tuesday, Little Rock police identified Smith as the man found fatally shot early Sunday, according to KARK.

It is not immediately known if the two incidents are linked, what precipitated the two deadly shootings, and how Smith and the pregnant victim are linked.

According to reports, the pregnant woman shot on June 9 continues to recover.