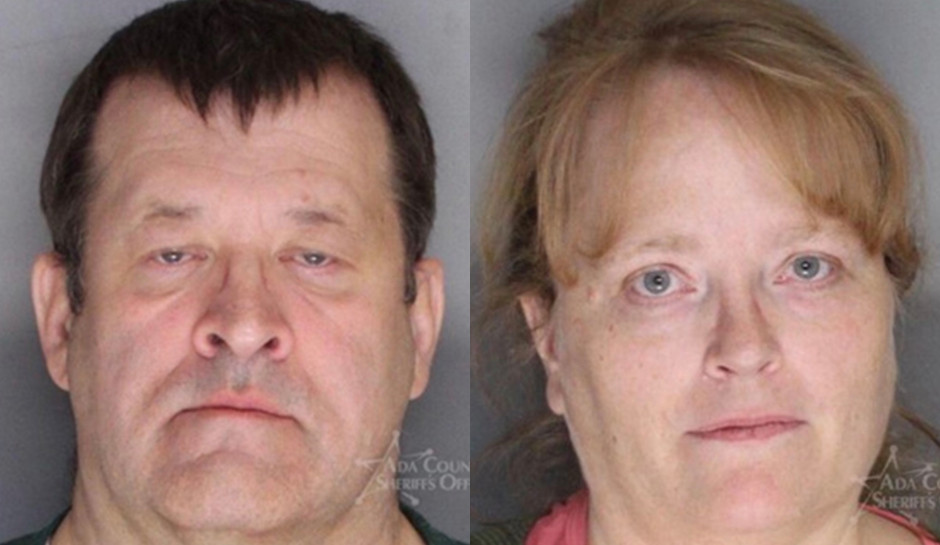 A jury on Thursday convicted an Idaho couple charged with starving a 7-year-old girl into cardiac arrest.

The Buthmans were arrested in March 2019. The indictment against them alleged that the girl was forced to sleep in a laundry room between ages 3 and 6 and was kept away from her siblings and given only vegetable protein to eat.

The girl was also forced as a punishment to stay outside in the cold with improper clothing and went into cardiac arrest. She survived.

The Buthmans were original set to go to trial in September 2019, but numerous delays pushed it to this month.

They are scheduled to be sentenced on September 19. They face up to 30 years in prison.