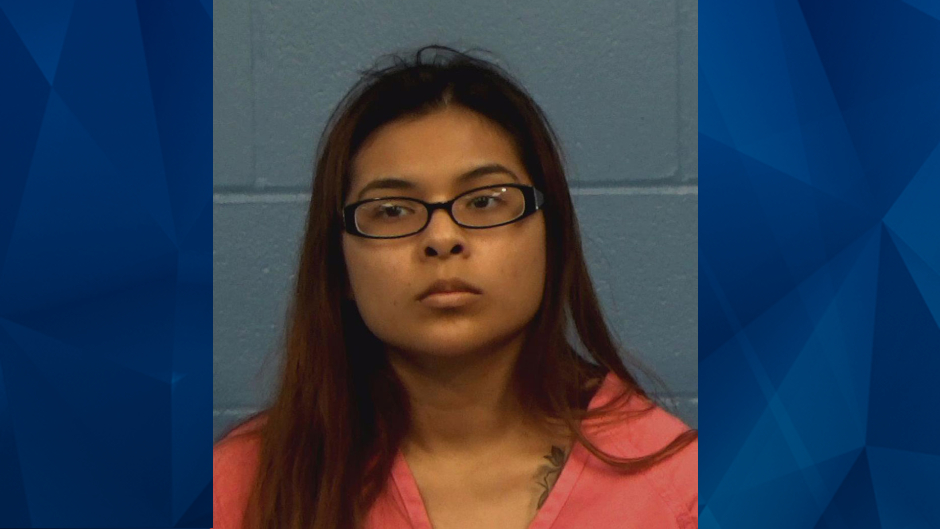 A Texas woman was arrested on Thursday in connection with the drowning death of her 1-year-old daughter.

Victoria Tristan, 21, allegedly admitted that her baby was unattended in the bathtub with running water when she texted a family member on a bed in a different. She claimed that minutes later, she leaned over to rest and dozed off for roughly 10 minutes, according to KXAN.

Tristan reportedly woke up to find her daughter unresponsive in the water-filled bathtub. She claimed she performed CPR, and an officer responded to the Round Rock home three minutes after she called 911.

According to KXAN, cell phone data indicated that Tristan texted for five minutes before there was an eight-minute pause in activity. She reportedly searched YouTube before calling 911 four minutes later.

While the toddler’s death was ruled an accidental drowning, Tristan is charged with causing serious bodily injury to a child by omission. Her bond was set at $300,000.