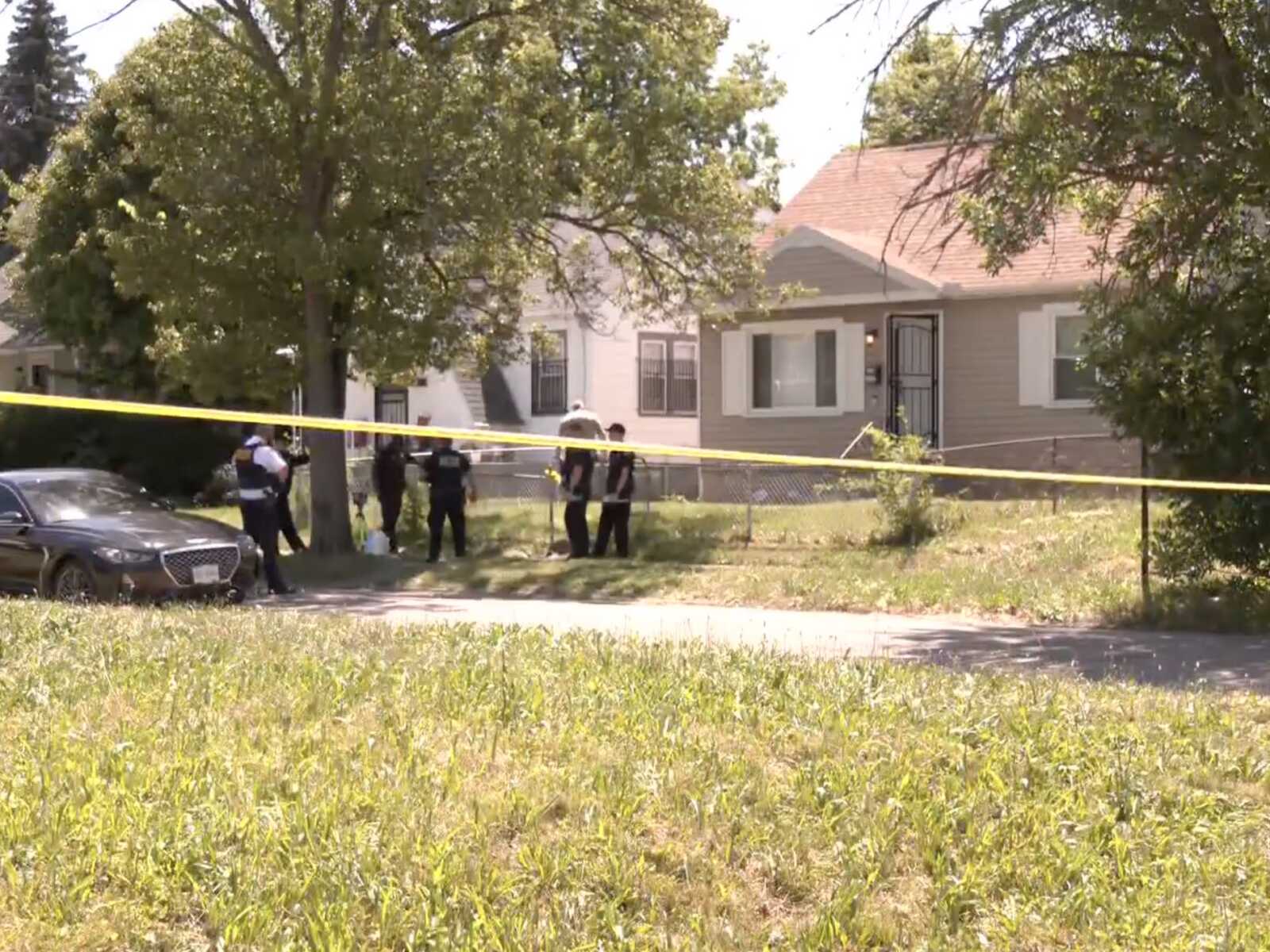 The suspect in the murders of a woman and and a young girl in Ohio was found dead late Thursday in Alabama.

“I need somebody to come do a wellness check. My son dropped my granddaughter off last night, and I just came over here and he’s not here. My granddaughter said they were fighting,” a caller said in a 911 call, the station said.

A dispatcher asked the caller if “you think something happened?”

“I’m not sure. I just opened the door and just screamed everyone’s names and no one’s answering,” the caller said.

Police arrived at the home and found the woman and child dead.

“At that time, it was obvious that a crime had been committed,” Major Jason Hall said. “We believe a firearm was involved.”

WDTN reported that police had been called to the same address on Wednesday night.

Late Thursday night, Dayton police confirmed “that the suspect in this case was found deceased in Alabama,” WHIO said.

The Morgan County Coroner’s Office in Alabama identified the man found dead in a car in Falkville as Dante Hawes of Dayton, WAFF reported. Coroner Jeff Chunn said he died from a self inflicted gunshot wound. According to the Morgan County Sheriff’s Office, the woman killed in Dayton was Hawes’s girlfriend.

Investigators have not released the names of the victims, pending next of kin notifications.