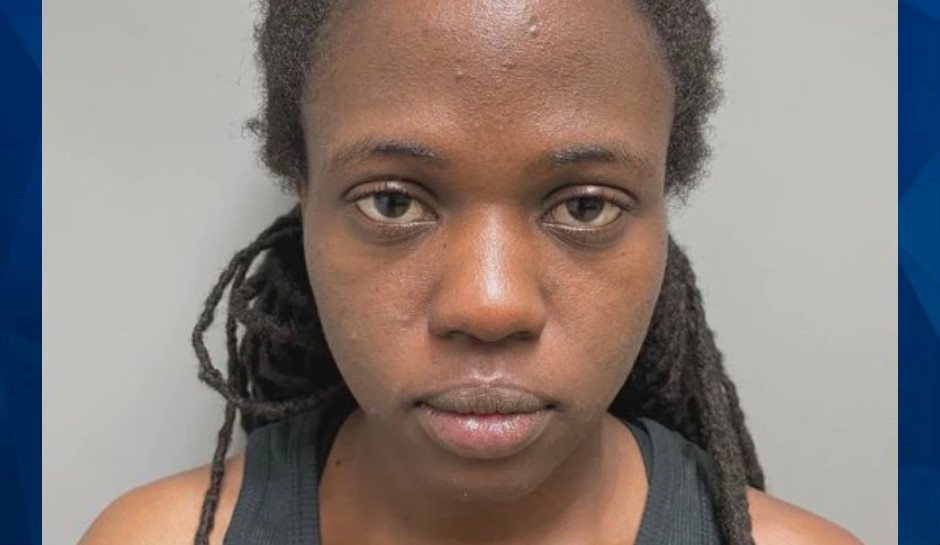 Alabama Woman Shoots Co-Worker in Her Car Before Work: Cops

An Alabama woman is in jail, accused of killing a co-worker at an auto parts supply manufacturer in Dallas County.

Dallas County Sherif Michael Granthum said Kadeejia Lee, 28, had just arrived at work at Seoyon E-Hwa Interior Systems, which makes parts for Montgomery’s Hyundai plant, just before 6 a.m. on Thursday and was still sitting in her car when Cherrell Tyus, 29, pulled up along side her, WSFA reports.

Tyus got out of her car and opened fire at Lee “in a matter of seconds,” Granthum said, with no verbal confrontation. The sheriff said Lee was hit three times and got out of her car, but died before deputies arrived.

Tyus has been charged with capital murder.

Granthum said investigators have not yet determined a motive for the shooting, although Tyus told them she was “pushed too far, pushed to the limit.”

Detectives know Tyus and Lee knew one another but have no further information.

Thursday was supposed to be Tyus’s first day back on the job after she left for unknown reasons, Granthum said. It’s not clear how long she was away.