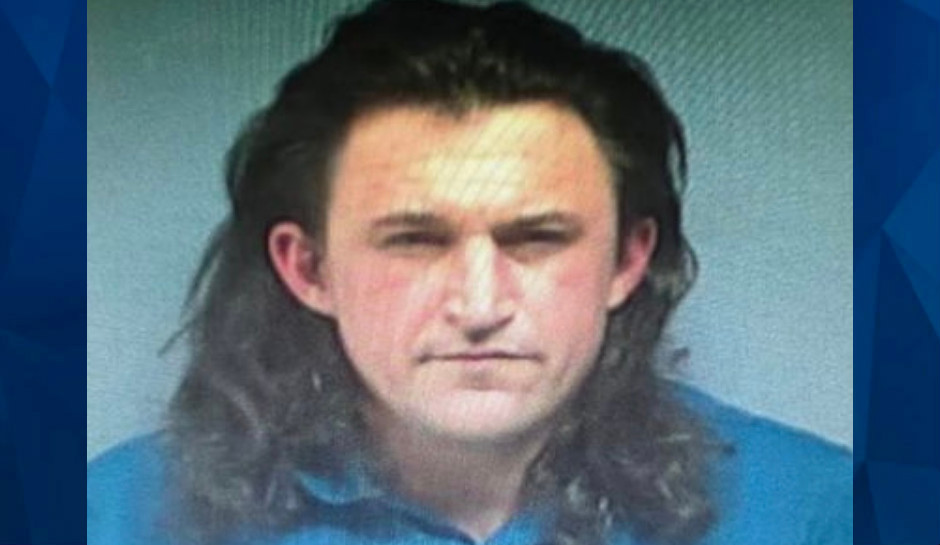 Deputies in Louisiana are searching for a man who allegedly poured acid and bleach on a woman’s face during a domestic dispute.

Investigators said the unidentified woman had chemical burns on her face, major bruising to her body, a punctured lung, and a ruptured eardrum.

Tangipahoa Parish authorities ask for anyone with information regarding Ballard’s whereabouts to call Crime Stoppers of Tangipahoa at 1-800-554-5245, or visit www.tangicrimestoppers.com.