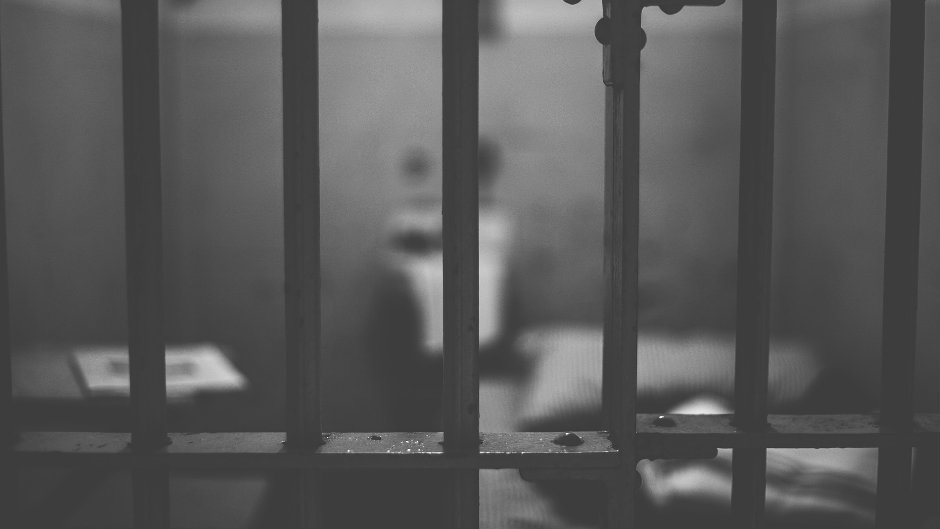 ‘Every parent in America should be petrified’: 60-year-old California Man Arrested with Enough Fentanyl to Kill 12 Million People

A California man has been arrested after police found him possessing enough fentanyl to kill 12 million people, KABC-TV reports.

On Wednesday, the California Highway Patrol pulled over 60-year-old Alfonso Gomez-Santana during a traffic stop in Fullerton. Inside his vehicle, officers discovered four kilos of fentanyl and an additional 20 more kilos at his home, according to KTLA-TV.

Gomez-Santana was also carrying fentanyl pills worth $250,000 and 122 grams of methamphetamine. Fentanyl is considered lethal with just a 2-milligram dose, according to the Orange County District Attorney’s Office.

Prosecutors have charged Gomez-Santana with one count of sale or transport of a controlled substance and two counts of possession with intent to sell, all of which are felonies.

Gomez-Santana faces up to six years and eight months in prison if convicted on every count, The Orange County Register reports.

But even if Gomez-Santana is convicted and gets the maximum sentence, Orange County District Attorney Todd Spitzer said the punishment would be too lenient.

“It is unconscionable that someone who has the ability to kill 12 million people is facing just a handful of years in jail,” Spitzer said in a written statement. “Fentanyl is a national epidemic that killed more than 100,000 Americans last year and it’s not going to stop unless we have the tools as prosecutors to hold these drug dealers and drug manufacturers accountable for peddling death.”

Spitzer warned parents that they should be concerned about exposure to the drug to their children.

“Every parent in America should be petrified that one day they are going to walk into their child’s bedroom and find them dead because their child thought they were experimenting with recreational drugs and instead drug dealers sold them a deadly dose of fentanyl. This is not fear-mongering; this is reality – and if we don’t start strengthening penalties for drug dealers it’s going to be the reality for you or someone you love.”

Gomez-Santana is being detained at a maximum-security jail in Orange County on $3 million bail. He is scheduled to make another court appearance on July 5.