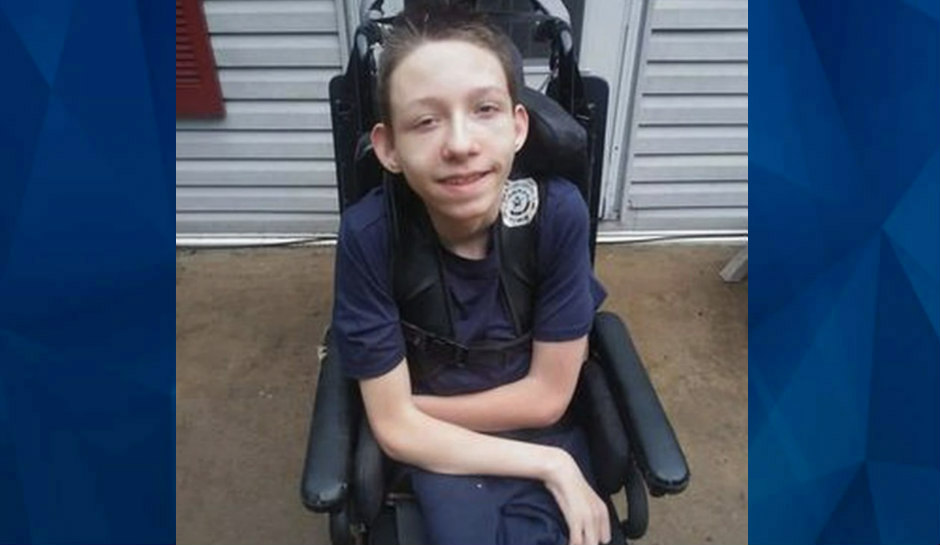 The parents of a disabled teen who died last year from appalling abuse have been charged with murder in connection with his death, Syracuse.com reports.Authorities on Friday announced that a grand jury indicted 43-year-old Lisa Marie Waldron and 37-year-old Anthony Michael Waldron on charges of second-degree murder and first-degree assault.Investigators allege that the pair criminally neglected 17-year-old Jordan Brooks, who died in May 2021 weighing 55 pounds – about the size of an 8-year-old – from sepsis and malnutrition.Police responded to a 911 call on May 9, 2021, to the family’s home in Oswego County after Jordan, who had cerebral palsy, was unresponsive. Authorities found him covered in bed sores, including some that exposed his bones. Medics rushed him to a hospital but pronounced him dead shortly after arriving.Lisa is Jordan’s mother and Anthony is his stepfather.

People who knew the teen, including educators, health providers, and even other family members raised concerns about Jordan’s parents and the lack of care they were providing for much of his life, according to the newspaper.

In April 2019, a school aide observed a “baseball-sized sore” on Jordan’s hip and notified child protection services, WSTM-TV reports. A school principal also helped clean the teen’s wheelchair, which was reportedly rusty, soaked in urine, and had mold growing on its seat.

However, child protective services are said to have dismissed the concerns, with one case worker reportedly denying that the wheelchair smelled like urine.

A caseworker “demonstrated hostility and annoyance with school staff for making hotline calls” and “said that in such situations, the parents should be given the benefit of the doubt because they are trying as hard as they can,” according to court records obtained by the television station.Prosecutors in March initially charged the parents with second-degree manslaughter, criminally negligent homicide, and first-degree endangering the welfare of an incompetent or physically disabled person, but the action this week increases the severity of the criminal charges.Both Lisa and Anthony are out of jail on bail but they will be arraigned in the weeks ahead and could be required to return to jail or increase bail amounts because of the murder charge.