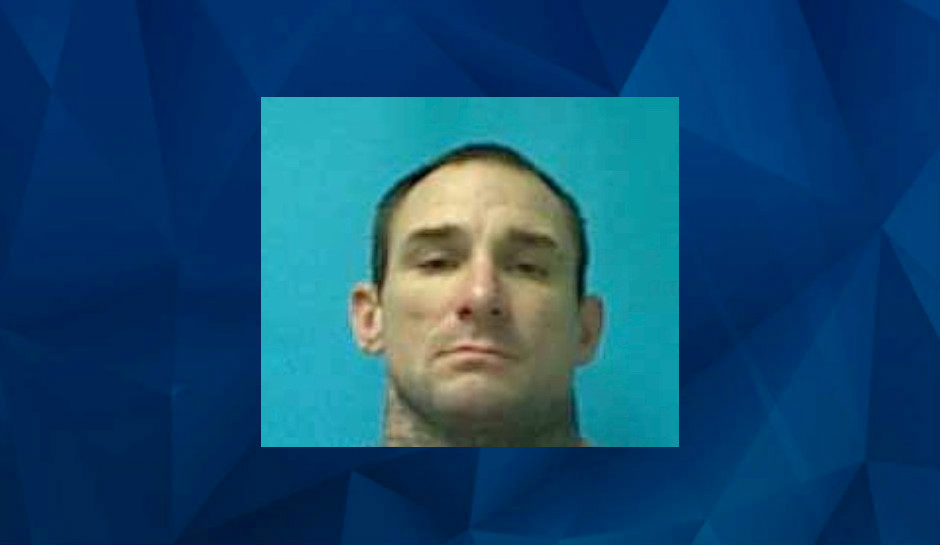 Sheriff’s deputies chased a suspect who had taken two women hostage through three Florida counties Saturday night, ending in a crash and a shootout that left the suspect dead.

The Brevard County Sheriff’s Office identified the suspect as 42-year-old Curtis Kimbrough, who they said “had a lengthy felony record” and had been recently released from prison after serving 5 years on gun and drug charges.

Brevard officials said the incident began for them when the Indian River County Sheriff’s Office contacted them at about 8 p.m., saying they were pursuing a suspect “with a possible hostage” from Osceola County in which the victim had been shot.

The vehicle finally crashed and became disabled in a field in Grant, Florida, and a woman escaped from the vehicle to deputies. She was the victim who had been shot in the initial report, but Kimbrough had a second kidnapping victim, and they exited the vehicle with Kimbrough holding a gun to her head as they slipped into a wooded area.

Aviation units kept track of the suspect and his victim until officers caught up with them. Deputies and officers engaged in a brief exchange of gunfire with the suspect, who was fatally wounded.

Officers rescued the woman, and both victims were taken to a hospital for treatment. The 33-year-old woman who Kimbrough took out of the vehicle with him was treated and released, while the 41-year-old woman was a shot in the initial incident is in serious condition in the hospital.

No law enforcement members were injured.

Investigators did not release the names of the victims.