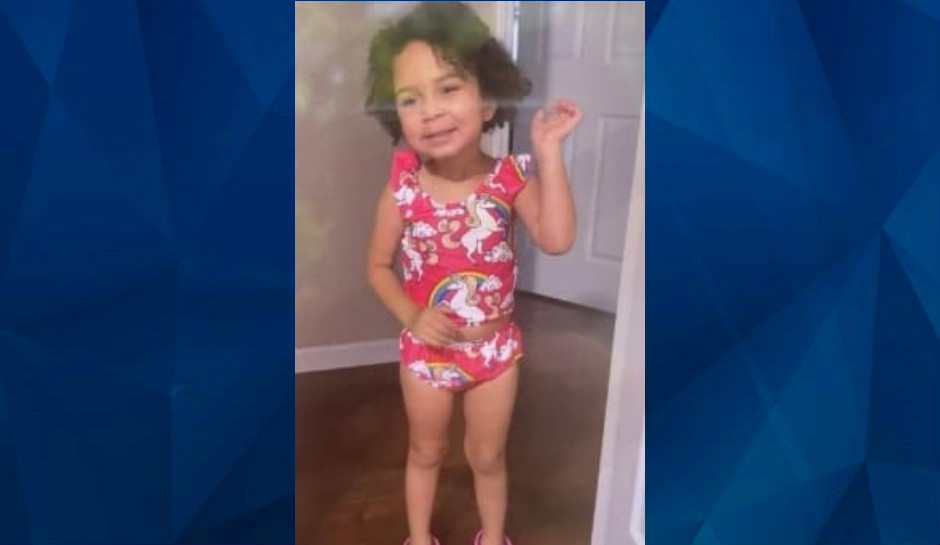 Update 4:25 p.m.: Gwinnett County police said Sunday afternoon that 3-year-old Max Clendenin had been found safe. No charges had been filed as of 4 p.m., WXIA reported.

Georgia authorities are searching for a three-year-old girl who disappeared from her front yard Saturday afternoon.

The Gwinnett County Police Department says that Max Clendenin was playing in the yard with her father at about 3:20 p.m. when the father “stepped into the home for just a moment.”

Max was gone when he returned.

Geffrard was last known to drive a gray Chevy Malibu with a missing license plate and passenger side front hub cap, police said.

Investigators said that Max was still missing at 2 p.m. on Sunday but that no charges had been filed.

“The main concern at this point is simply to ensure the child’s well-being,” Gwinnett Police Cpl William Wolfe told WXIA.

Wolfe also said that an Amber Alert has not been issued because the incident is “very complex” because of the “nature of the relationships.”