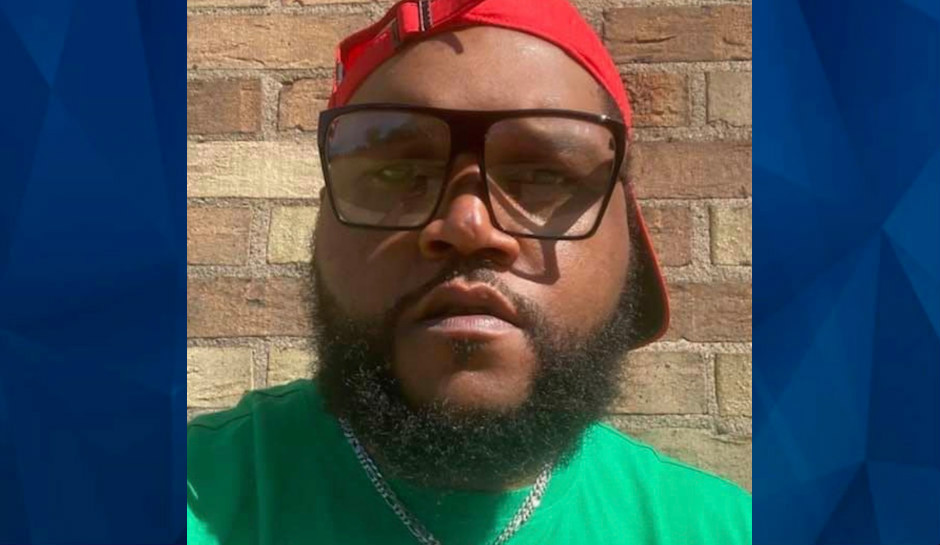 Temp Worker Robs Co-Workers at Gunpoint, Opens Fire When They Confront Him

Three men were shot, one fatally.

A temporary employee at a suburban Chicago auto floor mat warehouse allegedly shot three co-workers, killing one, after they confronted him over robbing them at gunpoint.

Bolingbrook police said they responded to the incident at WeatherTech just before 6:30 a.m. Saturday and found three people shot. The suspect, identified as 27-year-old Charles McKnight, had fled the scene.

Investigators said that McKnight had worked the overnight shift at WeatherTech and was confronted by co-workers after he allegedly robbed two of them of a watch and a wallet at gunpoint. An argument ensued, and McKnight reportedly pulled out a gun and shot three of the men.

Police identified the dead man as Central Hightower, 37. The other victims were a 25-year-old man — one of the alleged robbery victims — who was reported to be in critical condition and a 43-year-old man who was treated and released.

McKnight, who had been working at the warehouse since June 9, has been charged with one count of murder and two counts of attempted murder. Police said they recovered the gun and the alleged stolen items.