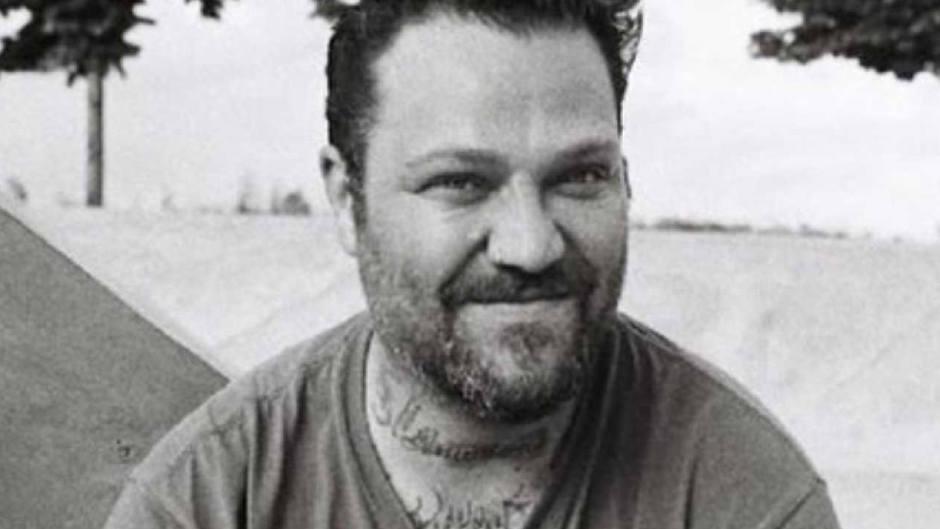 Ex-“Jackass” star Bam Margera reportedly vanished from a Florida treatment center on Saturday — marking the second time he has gone missing from the facility in two weeks.

According to TMZ, Margera was last seen in Deerfield Beach after leaving LifeSkills residential facility without permission. Broward County police are reportedly looking for Margera, and have asked anyone with information to contact them.

Reports indicated that this is not the first time Margera left court-ordered rehab. On June 13, Margera allegedly left the treatment center without permission after he got into an argument with his wife and he became upset as he believed the clinic did not arrange his physical therapy appointments for a broken wrist he suffered last month while skateboarding.

In that instance, he voluntarily returned to rehab after he was found at a hotel in Delray Beach.

The Daily Mail reported that Margera was barred from filming the latest “Jackass” project, “Jackass Forever,” because he failed to address his addiction issues. Margera claimed his concerning behavior was due to bipolar disorder.

Margera filed a wrongful termination lawsuit against Johnny Knoxville, Paramount, and others claiming the wellness agreement he signed was “discriminatory.” That suit was settled last month.