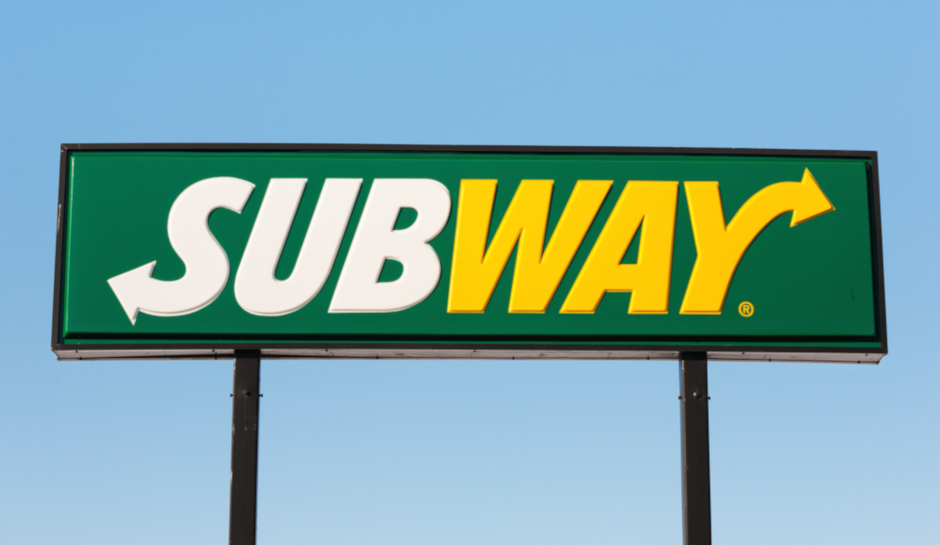 Subway Employee Killed, Another Wounded Over ‘Too Much Mayonnaise on a Sandwich’

A Subway sandwich shop employee is dead and another hospitalized after a customer opened fire over the amount of mayonnaise on their sandwich.

“It just breaks my heart, to know that someone has the audacity to point a weapon, and shoot someone for as little as too much mayonnaise on a sandwich,” he said.

Both of the women had started work in his store about three weeks ago, Glenn said.

Police were called to the shop just after 6:30 p.m. Sunday and have not yet located the shooter.

According to WAGA, Glenn said the store manager fired back at the customer but missed.

The wounded victim was in surgery early Monday morning and her condition was not known.