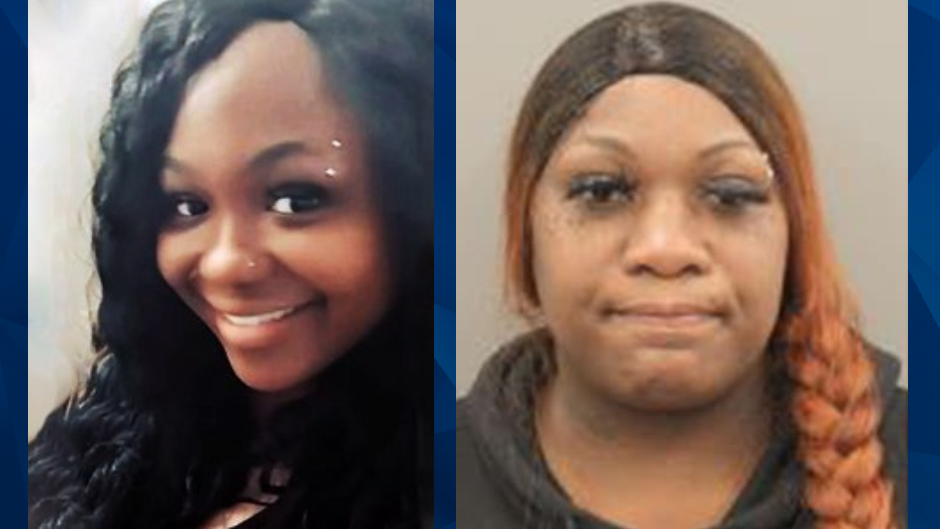 Texas police are looking for a woman who is wanted on capital murder charges for allegedly killing her sister in March.

Carmen White, 38, allegedly fatally shot Cynthia Cervantes, 37, multiple times, severing her spine, and set her body on fire on a dirt road in Houston. Cervantes’ body was discovered the following day on April 1, and surveillance footage from a nearby business showed White’s vehicle where the body was dumped, according to KPRC.

On February 8, White was charged with making a terroristic threat to a family member and meth possession. A witness who learned of Cervantes’ death a week later said White was angry at Cervantes for calling the police on her, leading her to have her car towed. The witness said White killed her sister in retaliation for calling the cops, according to KPRC.

A witness said that White had been acting paranoid since Cervantes’ death, and she claimed she wanted to trade in the vehicle she purchased on March 5 because there was an issue with an air conditioner, KTRK reported.

At some point, White allegedly asked her ex-boyfriend and his girlfriend to move Cervantes’ body but he declined. She reportedly then asked her 13-year-old son for help.

According to KTRK, the teen said he picked up what he thought were human legs so he dropped them on the ground. Police said the boy “feared what she may do to him, so he gave in out of fear for his safety.”

In addition to capital murder, White reportedly has outstanding warrants for not appearing in court in connection with February’s incident.