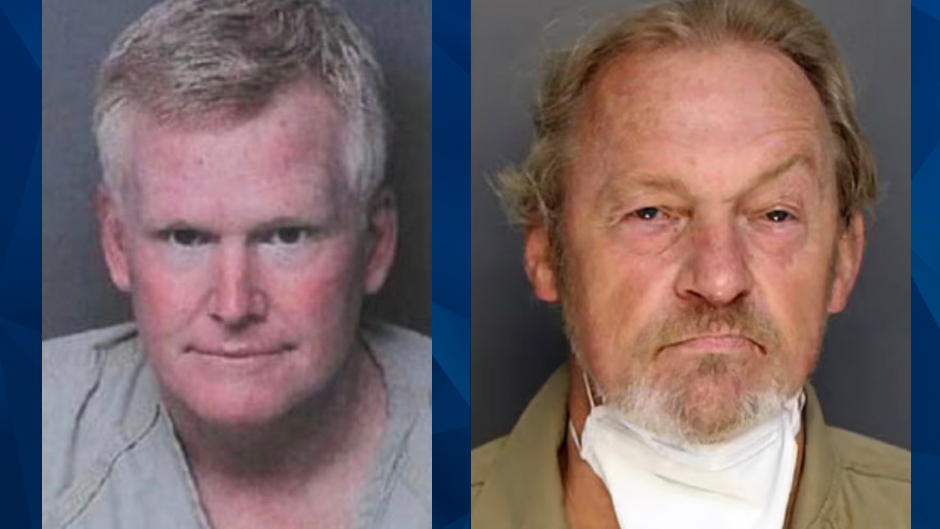 On Tuesday, jailed South Carolina attorney Alex Murdaugh and the man he allegedly paid to fatally shoot him last year were indicted on drug-related charges.

Greenville News reported that Murdaugh and Curtis Smith, 61, are charged with two counts of conspiracy — one of which involves oxycodone. Smith was also charged with money laundering, forgery, and additional drug trafficking charges.

The indictment issued in Colleton County accused the pair of facilitating “the acquisition and distribution of illegally obtained narcotics” throughout multiple counties. The document also said that Murdaugh, Smith, and others conspired to buy and distribute oxycodone between October 2013 and September 2021, according to Greenville News.

Between October 2017 and February 2021, Murdaugh allegedly gave Smith at least 437 checks totaling $2,413,754.79. All of the checks were reportedly less than $10,000 to avoid the banks reporting the amounts in accordance with the law. Smith was to cash the checks and withdraw the money — which Murdaugh would then use to continue a “myriad [of] unlawful activities,” the indictment stated.

Alex was arrested in October for allegedly stealing $4.3 million from the estate of his former housekeeper, Gloria Satterfield, who suffered a fatal fall on his property in February 2018.

In that case, he is accused of stealing insurance payouts that were intended for Satterfield’s family. Authorities recently announced plans to exhume Satterfield’s body amid an ongoing probe.

At the time of his arrest in October, Alex was out on bail and undergoing treatment at a rehabilitation center in Florida.

Murdaugh went to Florida after he survived an alleged suicide-for-hire plot that entailed Smith — a former client and distant cousin — shooting him in the head so his surviving son would receive a $10 million life insurance payout. The September 3 incident resulted in him being charged with insurance fraud.

A day before the shooting, Alex was forced out of his family law firm amid allegations he misappropriated funds. He announced he was entering rehabilitation for drugs two days after the shooting.

Since then, Murdaugh has been charged with 74 counts, as he has been accused of stealing money from a slew of clients and his former law firm.

Earlier this month, South Carolina Supreme Court suspended Alex’s law license for allegedly stealing funds from his former law firm. Last week, Alex waived his right to a hearing and said he will accept whatever penalty the court hands down — which can include disbarment.

The court wrote, “There is no factual dispute about whether Respondent engaged in dishonest conduct. Respondent’s admissions in the criminal proceedings that he engaged in conduct that violates the Rules of Professional Conduct satisfies ODC’s burden of proving that same misconduct in connection with the pending disciplinary proceedings.”