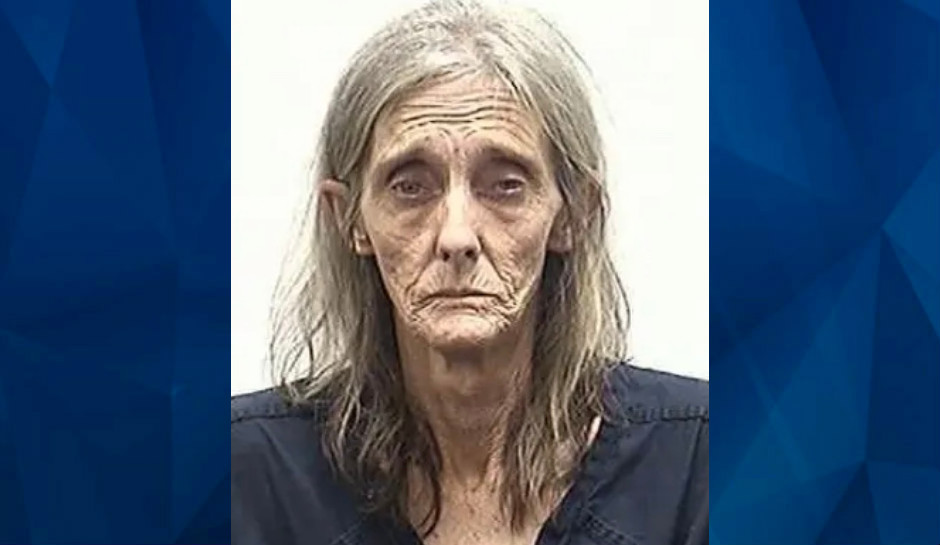 A 59-year-old Georgia babysitter has been charged with murder in the death of a 15-month-old child who tested positive for multiple drugs, including fentanyl and benzodiazapine.

Athens-Clarke County police say they were called on Saturday by Children’s Hospital of Georgia in Augusta about a baby who’d been transferred to them from a hospital in Athens, according to the Athens Banner-Herald.

The child had tested positive for several narcotics, the hospital said. Later, doctors told police the child died, and the preliminary investigation attributed the death to exposure to narcotics.

Police arrested Pamala Graves of Elberton on Tuesday after determining the child was under her care at the time of the exposure.

In addition to murder, Graves was charged with possession of a Schedule II controlled substance.

Investigators said they have not yet determined how the child was exposed to the drugs.