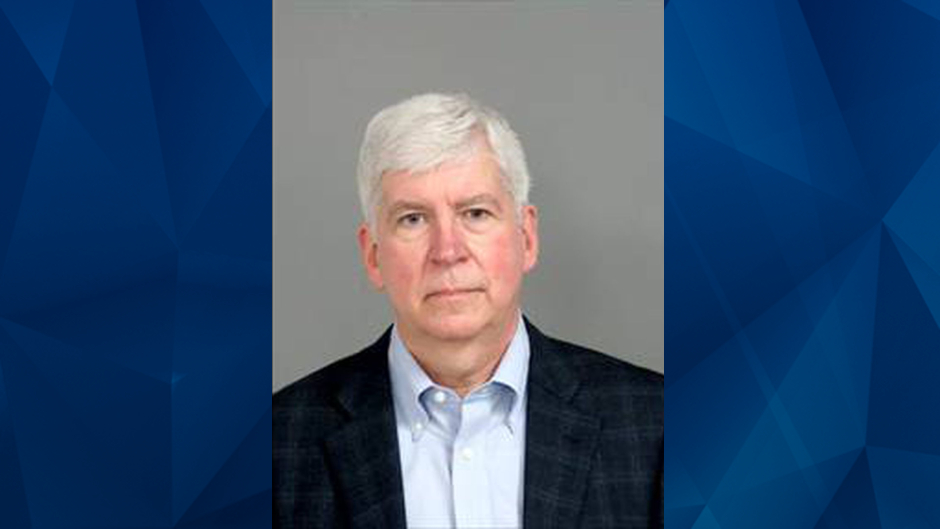 On Tuesday, the Michigan Supreme Court threw out the criminal case against former Governor Rick Snyder and eight others in the Flint water scandal, finding that a judge who acted as a one-person grand jury had no power to indict them.

In a unanimous decision, the six-judge panel found that a one-judge grand jury can investigate and issue subpoenas and arrest warrants but it cannot carry out indictments. The state court also determined that Genesee County Circuit Court was wrong to deny a motion to dismiss a case against Nick Lyon, former director of the Michigan Department of Health and Human Services, according to The Detroit News.

In January 2021, Snyder was charged with two counts of willful neglect of duty. He was one of nine former or current officials charged in connection with the ongoing crisis. A secret grand jury reportedly handed down the criminal charges after hearing evidence and witness testimony in this case.

Other officials charged in connection with the crisis are Flint emergency managers, members of Snyder’s administration, and the former director of Flint’s Department of Public Works, who are facing various charges, including perjury, misconduct in office, and obstruction of justice.

Snyder, a Republican, served as governor from 2011 to 2019. Snyder allegedly played down the severity of the Flint water crisis in 2014 and 2015, and the emergency managers he appointed made several decisions that resulted in the city getting its drinking water from the Flint River.

Lyon originally stood trial in 2018, accused of failing to adequately inform the public of the contaminated drinking water. The following year, criminal charges against Lyon and seven more people were dropped as prosecutors working under a new attorney general vowed to reconduct their investigation.

The Associated Press reported that Lyon’s lawyers filed the challenge, but the court’s ruling applies to him, Snyder, and everyone indicted in this case.

As part of their ruling, the Michigan Supreme Court remanded the case back to Genesee County Circuit Court for review. According to The Detroit News, Snyder’s legal team said they plan to move to have all charges dismissed.