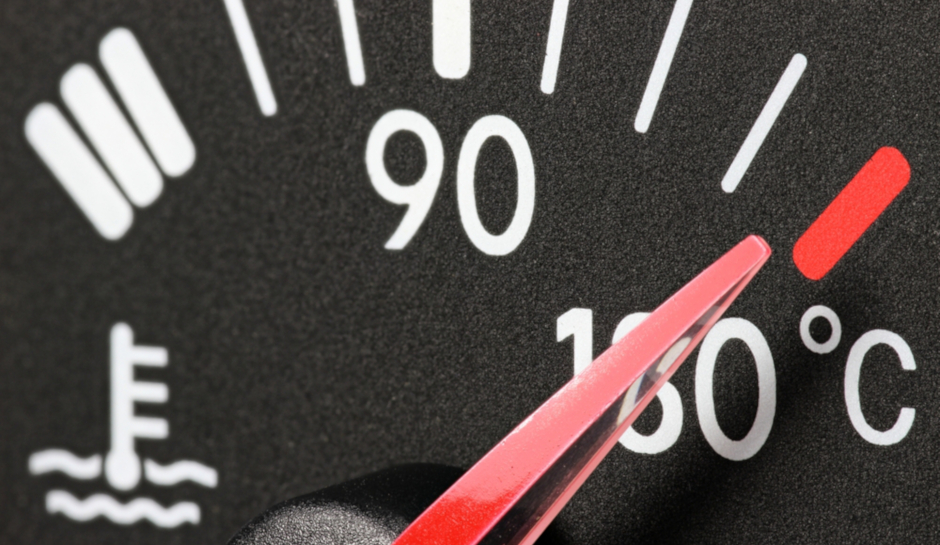 A Georgia toddler is dead after being left in a hot car for hours on Sunday.

The Muscogee County coroner said that 3-year-old Kendrick Engram Jr. died from asphyxiation caused by the heat in the Nissan SUV.

Coroner Buddy Bryan told WTVM that the boy had been out with his grandmother and several other kids all day while they made several stops.

The group returned home in Columbus at about 5:30 p.m., and the grandmother realized she hadn’t seen Engram in some time at about 8 p.m. She called the child’s uncle, who was in the vehicle making an ice cream run.

The uncle found Engram in a third row seat while he was parked at Wendy’s. Bryan said the boy was pronounced dead shortly after 9 p.m.

“Just be aware. Just be aware. If you’re an adult, be responsible,” said Bryan. “The children are innocent. They can’t help themselves, and when you have a child, that puts the responsibility on you.”

Police are still investigating the incident and haven’t decided if anyone will face charges. Temperatures in Columbus Sunday afternoon were in the upper 80s and lower 90s.

KidsandCars.org says Engram’s death is the seventh in the United States in 2022 from being left in a hot car.